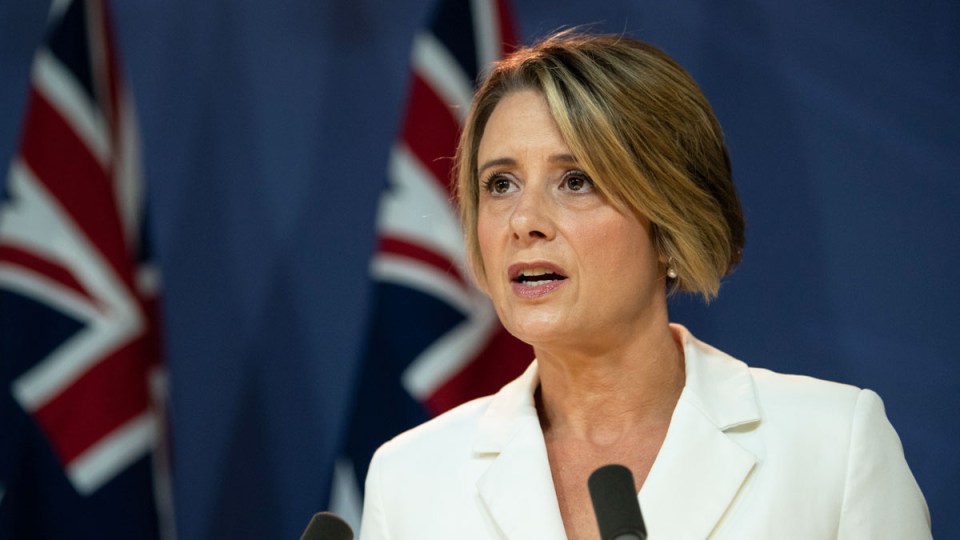 Labor's Kristina Keneally, who's running for the Sydney seat of Fowler, has COVID and will isolate for seven days. Photo: AAP

Senior federal Labor MP Kristina Keneally has contracted COVID-19 and will have to isolate for the next week, two days after the campaign for the national election began.

Ms Keneally, who is the candidate for the NSW seat of Fowler in Sydney’s south-west and Labor’s home affairs spokeswoman, said she woke up on Tuesday feeling ill.

“This morning I woke up feeling rotten and tested positive for COVID,” she posted on Twitter.

“I’ll be isolating at home in Liverpool for the next seven days.”

Ms Keneally is attempting to make the transition from NSW senator to lower house MP in the federal election, which was called on Sunday and will be held on May 21.

“A big thank you to the ALP Fowler volunteers for campaigning without me at train stations this morning – very grateful,” she said.

Meanwhile, Australians stuck in virus isolation on election day as confirmed COVID cases or close contacts will still be able to cast their vote.

For the first federal election of the COVID-19 era, the Australian Electoral Commission is working on a nation-first telephone voting system for those subject to isolation orders on the day of the May 21 poll.

Voters who miss pre-polling and postal vote options will have to make a declaration they are subject to a health order to access the emergency measure.

Confirmed COVID-19 cases and most close contacts are currently required to spend seven days in isolation across the country.