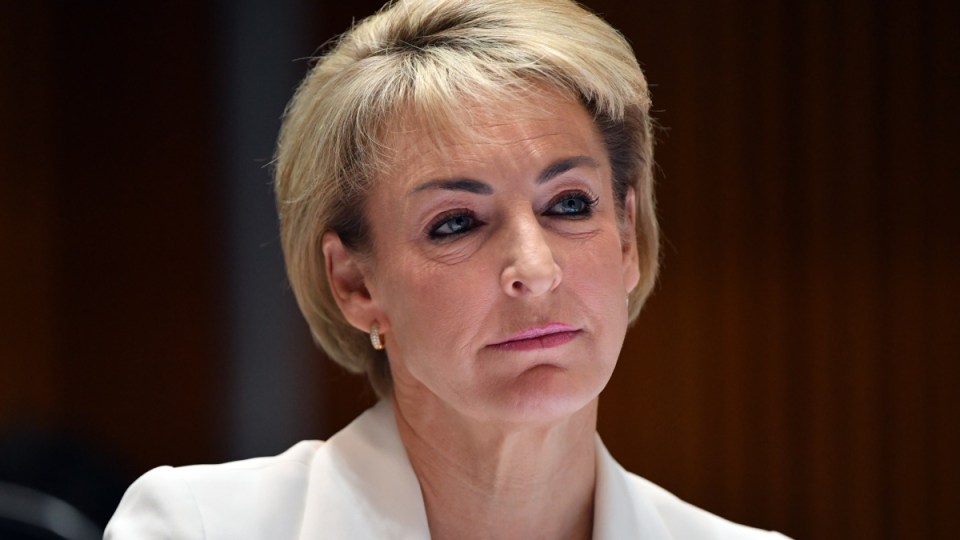 Michaelia Cash has defended the appointments of ex-Liberal MPs and coalition staffers to the ATT. Photo: AAP

Attorney-General Michaelia Cash has defended the appointment of ex-Liberal MPs and coalition staffers to high-paying roles on the Administrative Appeals Tribunal, saying they are “qualified”.

The government had come under fire after 19 people were appointed to the tribunal just days out from the election being called.

However, speaking at a Senate estimates hearing on Tuesday Senator Cash said the appointees were more than suitable.

“All the appointees are highly qualified to undertake the important tasks of conducting merits reviews of government decisions,” she said.

“I would argue having those legally qualified people is an asset to the AAT.”

The hearing was told that of the 19 new appointments to the tribunal, 13 were on an expression of interests register.

Of the 19, 15 have legal qualifications, including eight barristers.

Senator Cash was questioned about the appointment of Mr Mischin, who will be the ATT deputy president on an annual salary of almost $500,000.

“He was a former state attorney-general, he has held the highest legal office in WA,” she said.

“As a former crown prosecutor … going on 40 years of legal experience, yes, he is qualified to hold office on the AAT.”

While other appointments, such as Ms Cartwright, are not from a legal background, Senator Cash said they bring experience to the tribunal.

“(Ms Cartwright) is someone who is able to work under pressure, she is someone who was clearly able to make decisions, given her previous work with government,” she said.

“Again, I would say she is eminently qualified for the role.”

Shadow attorney-general Mark Dreyfus said the timing of the appointments was questionable, given the federal election is due to be called soon.

“Rather than calling the election, the Morrison government is hanging on to power so they can hand out as many lucrative, taxpayer funded jobs to themselves and their mates,” he said on Monday.

“While Australian families struggle with the cost of living and stagnant pay packets, Scott Morrison is throwing around cushy $400,000 a year jobs to former Liberal MPs and staffers.”

Morrison’s whistle-stops span the nation, but five MPs were left to fight their own battles
Vaccines critical for winter protection
Today's Stories