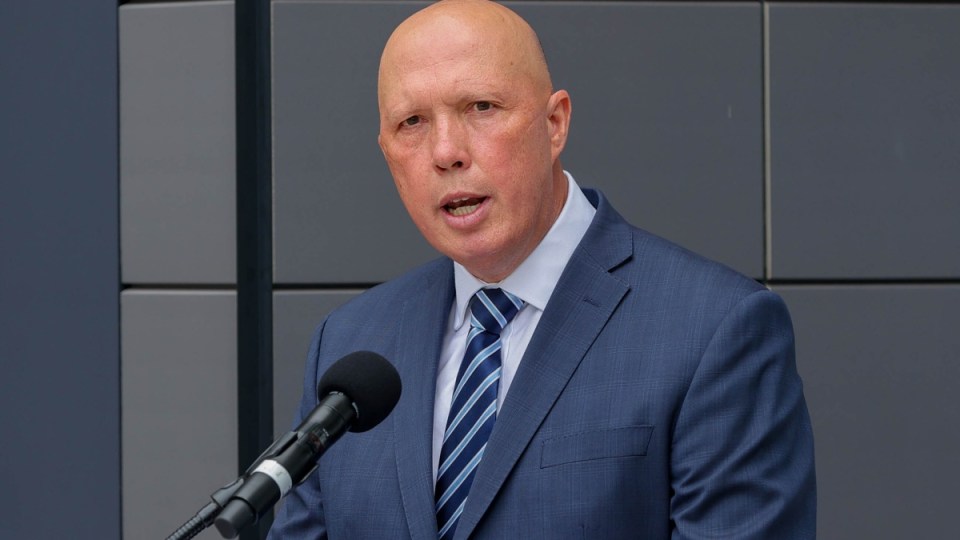 Australian fighter jets and navy vessels will be armed with new long-range strike missiles years ahead of schedule under a new $3.5 billion fast-tracked package.

Defence Minister Peter Dutton said the expedited timetable is being used to deter acts of aggression against Australia.

“The world has been shocked with what we’ve seen in Europe and in Ukraine and we hope and pray that doesn’t spread to other countries,” Mr Dutton told the Seven Network on Tuesday.

“But we’re also very worried about what’s happening in the Indo-Pacific and this is about Australia being prepared and making sure that we can stare down any act of bullying against our country.”

The missiles will be able to strike targets up to 900 kilometres away and will be manufactured by US defence companies Raytheon and Lockheed Martin.

Mr Dutton said Australia is working towards its own sovereign manufacturing capabilities in the medium term but the quickest way to acquire the missiles in the short term is through US partners.

Raytheon Australia and Lockheed Martin Australia have officially been announced as strategic partners under the $1 billion sovereign weapons manufacturing enterprise.

“We’re trying to establish the industry here and we’re going to do that very quickly and accelerate that as well because we need to, we must,” Mr Dutton said.

Mr Dutton made the announcement as he opened a new $96 million navy guided weapons facility in western Sydney.

The facility will be used as part of Australia’s sovereign guided weapons program “to ensure we get the maximum lethal capability from our current missile stocks”, Mr Dutton said.

The defence minister also flagged nuclear-powered submarines arriving in Australia much sooner than expected, with the first boat anticipated to be in the water at the end of the 2030s.

Mr Dutton said a major announcement will be made later in the year and the United States and the United Kingdom under the trilateral AUKUS alliance “understand the situation in the Indo-Pacific”.

“I think we can condense the timeline of delivery,” he said.

“But we’ll release all of that detail at the appropriate time.”