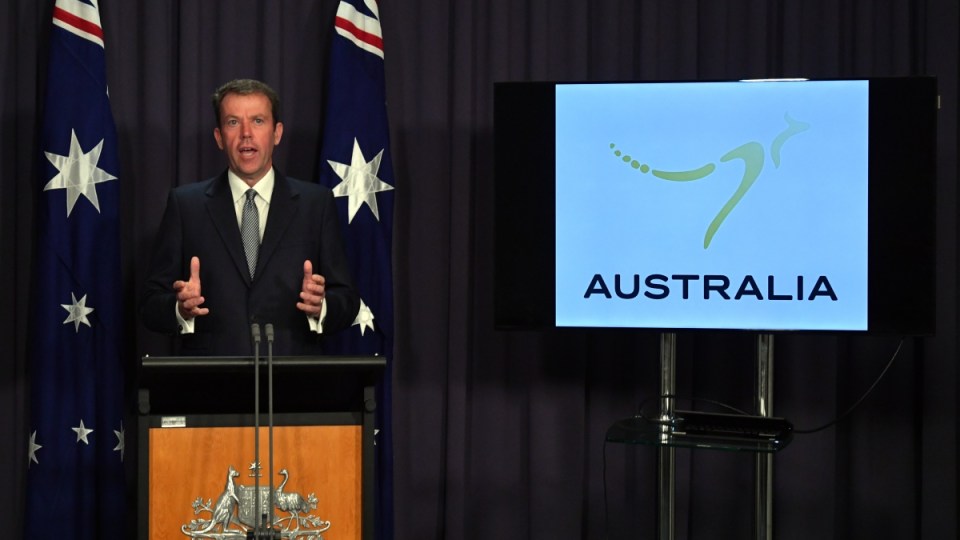 Trade Minister Dan Tehan will sign off on the deal with India. Photo: AAP

Australia will sign an “historic” trade deal with India on Saturday following years of negotiations between the two nations.

The deal, which the Coalition says could reduce our reliance on China, will eliminate tariffs on more than 85 per cent of Australian goods exported to India, currently worth more than $12 billion a year.

Meanwhile, 96 per cent of Indian goods entering Australia will be duty-free.

The deal will be signed by Trade Minister Dan Tehan and his Indian counterpart Piyush Goyal in a virtual ceremony.

“This agreement opens a big door into the world’s fastest growing major economy for Australian farmers, manufacturers, producers and so many more,” Mr Morrison said.

“By unlocking the huge market of around 1.4 billion consumers in India, we are strengthening the economy and growing jobs right here at home.”

Two-way trade between Australia and India is currently valued at more than $24 billion.

Negotiations on the Australian-India economic cooperation and trade agreement had been ongoing for more than a decade, with the first round of talks between the countries taking place in 2011.

As part of the deal, tariffs on products such as sheep meat and wool will be eliminated straight away, while tariffs for products like avocados, onions, nuts and fruits will be phased out over the next seven years.

Tariffs on wine will also be be reduced, while the resources sector will see tariffs on products like coal and metallic ores eliminated on entry.

“This agreement has been built on our strong security partnership and our joint efforts in the Quad, which has created the opportunity for our economic relationship to advance to a new level.”

The trade deal is also set to benefit the education and tourism sectors.
Both countries will recognise professional qualifications, licensing and registration procedures.

Australian services suppliers across more than 30 sectors will be assured to receive the best treatment by India in relation to any other trade deal India enters into.

Indian residents will also have new access to working holidays in Australia, having 1000 places set aside, with the federal government having two years to implement the measure.

Trade Minister Dan Tehan said the deal would strengthen the relationship between the two countries.

“It will create new opportunities for jobs and businesses in both countries, while laying the foundations for a full free trade agreement,” Mr Tehan said.

“This agreement will turbocharge our close, long-standing and highly complementary economic relationship in areas such as critical minerals, professional services, education and tourism.”