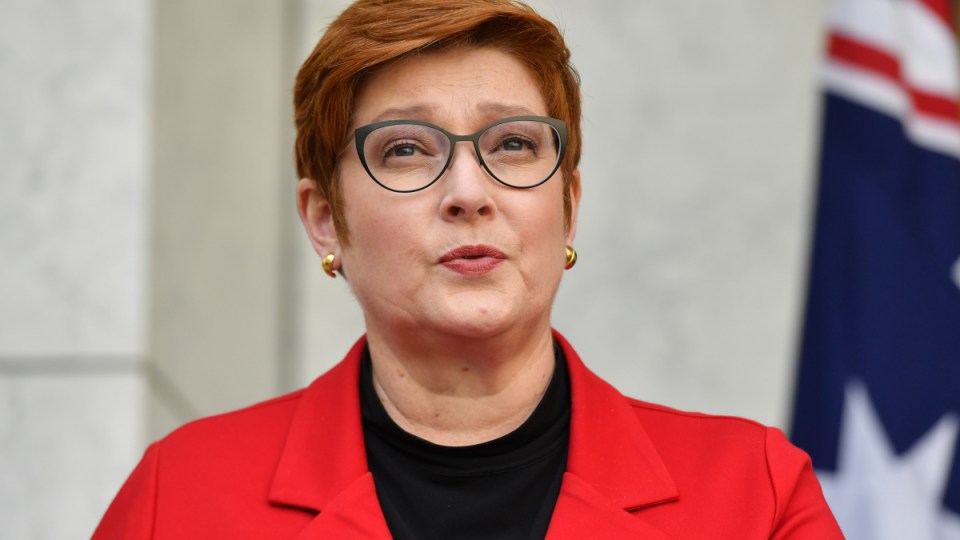 Russian individuals complicit in the corruption uncovered by Sergei Magnitsky will be the first to be targeted under Australia’s sanctions act which bears the whistleblower’s name.

Fourteen Russians responsible for serious corruption and a further 25 Russians who aided and abetted Mr Magnitsky’s abuse and death will face asset freezes and travel bans in the first tranche of sanctions under the act.

The laws – named after Mr Magnitsky who died in a Moscow jail after accusing Russian officials of tax fraud – allow the government to target individuals who perpetrate human rights abuses and conduct egregious acts of international concern.

Foreign Minister Marise Payne says the targeted sanctions will ban the abusers from using Australia as a safe haven after being locked out of like-minded countries and their financial systems.

“Mr Magnitsky’s case inspired an international movement of sanctions laws to hold those responsible for his death to account, and to enable sanctions to be applied to other perpetrators of serious human rights violations and abuses, wherever they occur in the world,” Senator Payne said.

“This is the first of what will be ongoing sanctions using the Magnitsky-style reforms we passed in December.”