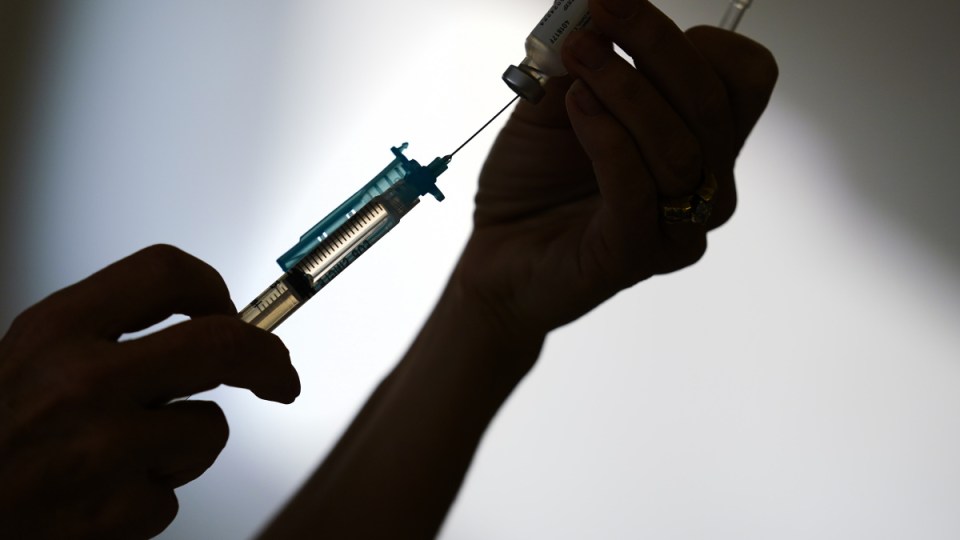 ATAGI has approved a fourth dose of a COVID-19 vaccine for some Australians. Photo: AAP

Vulnerable and older Australians will soon be able to get a fourth COVID-19 vaccine dose.

The Australian Technical Advisory Group on Immunisation has recommended a second booster be administered for Australians over 65, Indigenous Australians over 50, those in disability care and those who are immunocompromised over the age of 16.

The doses will be rolled out to those groups from April 4 at pharmacies, GPs and vaccine clinics.

The ATAGI advice recommends the second booster be given to those groups between four and six months after the first booster.

ATAGI said the fourth dose could also be administered four months after a COVID-19 infection, if the infection happened after a person received their first booster.

The Pfizer and Moderna vaccines will be recommended for the booster doses. Non-mRNA vaccines such as AstraZeneca and Novavax will also be recommended, should people prefer those options.

The advice was given ahead of a winter that is expected to bring a spike in COVID-19 cases, alongside a rise in flu infections.

However, Health Minister Greg Hunt said it was not likely the fourth dose would be expanded soon to include all of the eligible population.

“There’s always continuous review, but at this stage, we’re not predicting that that’s likely to change,” he said on the Gold Coast on Friday.

ATAGI said in a statement there was insufficient evidence of benefits for an additional dose for broader sections of the population.

“Prevention of severe illness from COVID-19 remains the primary goal of the ongoing COVID-19 vaccination program,” it said.

“These recommendations for an additional booster dose focus on protecting the most vulnerable groups against severe disease and reducing the potential burden on the healthcare system over the coming months.”

Mr Hunt said limiting the fourth dose to certain groups was not due to supply issues.

“We have sufficient vaccines to dose all Australians not just four times but five times,” he said.

“We are protecting the vulnerable, we are reducing harm.”

Mr Hunt also announced the government’s biosecurity emergency determination will not be renewed after April 17, when the determination expires.

That will mean the end of pre-flight testing for arrivals into Australia.

The health minister will also lose certain plenary powers that have been in place for more than two years.

However, arrivals to Australia will still need to be vaccinated and wear masks on flights.

“We can’t keep an emergency in place just in case, that’s a not a thing we can do,” he said.

“For the moment, this is the time to move on and to keep those measures in relation to vaccination.”

Mr Hunt said he was pleased the emergency declaration was being eased.

“I’m very happy to do that, that’s about normalising Australia,” he said.

He has spoken with Qantas and Virgin about changes to pre-flight testing requirements.

Mr Hunt announced the flu vaccine program will also be rolled out on April 4.