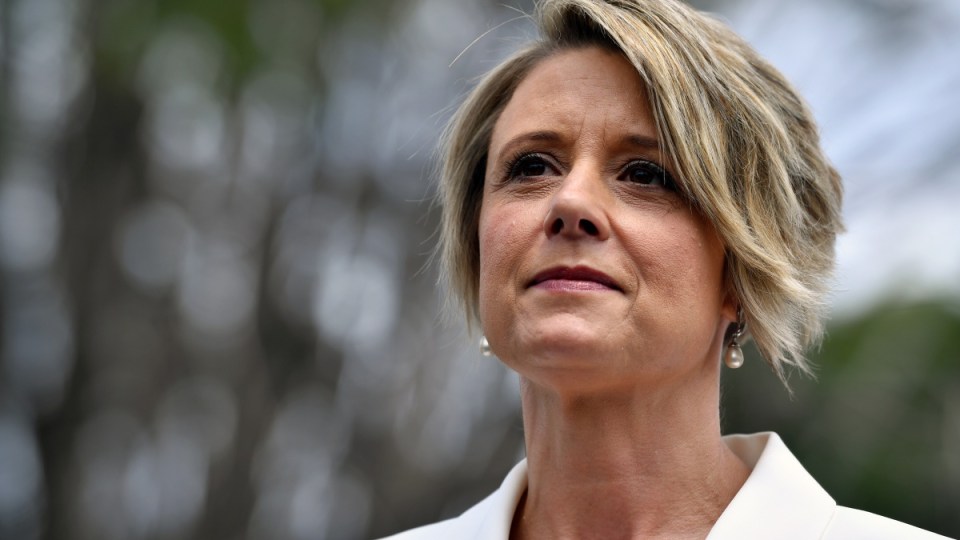 Two people have been charged over online threats made against Labor senator Kristina Keneally. Photo: AAP

Two people have been charged over online threats made against Labor senator Kristina Keneally following an investigation by the Australian Federal Police.

A 29-year-old man from Harrington Park in Sydney’s west and a 41-year-old woman from Maitland were charged after police executed a search warrant at their respective homes on Tuesday.

A mobile phone was seized from the man’s Harrington Park home.

“It will be alleged in court that the man and woman were responsible for sending two separate threatening messages on  November 23, 2021, which threatened or advocated violent acts,” the AFP said.

The 29-year-old has been charged with threatening to cause harm to a Commonwealth public official and the 41-year-old woman was charged with using a carriage service to menace, harass or cause offence.

The pair are due to face Sydney Central Local Court on April 13.

Senator Keneally confirmed she was the senator at the centre of the charges, adding there was an increasing trend towards extremist views and threats of violence within political discussions and debates.

But the senator said she could not go into the content or circumstances of the threats given the matter was before the courts.

Two charged over threats against senator