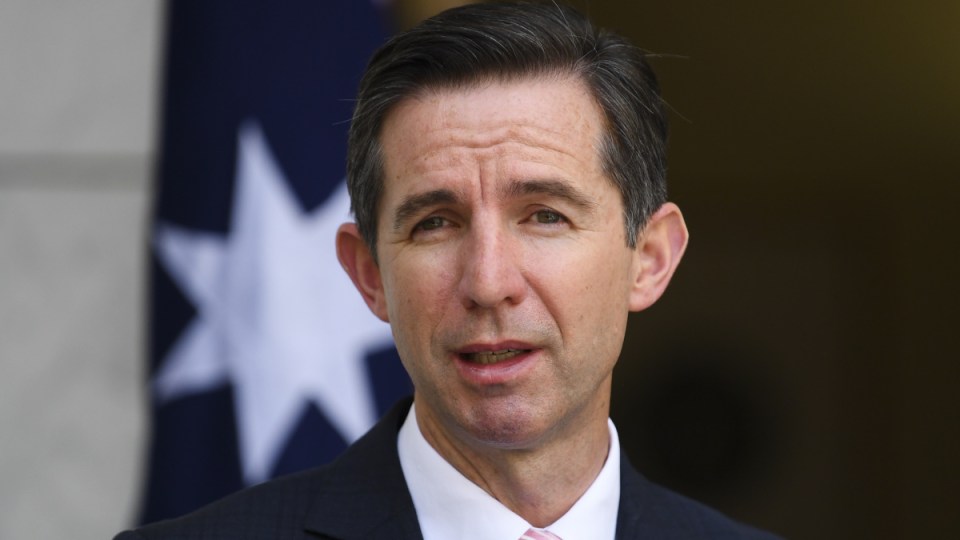 Australia could be on a potential collision course with China after the United States issued a stern warning to Beijing that consequences would follow any lifelines thrown to Russia.

Russia’s economy continues to buckle under the pressure of international sanctions but concerns have been raised about Chinese backing to help stave off the effects of Western sanctions.

Finance Minister Simon Birmingham said Australia would continue to move in lockstep with its international partners when it came to sanctioning Russia and those backing the Kremlin.

That included Australian reprisals against actions that “in any way support Russia’s assault on the Ukrainians” in line with the US, the UK and European nations, he said.

“By extending that to Belarus, we have demonstrated that we were willing to take sanctions against those players who support Russia in ways that underpin Russia’s atrocious attacks on Ukraine.”

But the finance minister stopped short of issuing Beijing an ultimatum.

“I hope that it doesn’t come to that because I hope and trust that China does not supply weapons to Russia and does not support (the war)”, he said, following reports Moscow asked Beijing for military support in Ukraine.

The Associated Press quoted two US officials as saying China had signalled to Russia it would be willing to provide both military support and financial backing.

“Moscow has received a positive response from Beijing,” one official told AP on the condition of anonymity to discuss the sensitive information.

Russia has denied it needs China’s help, with President Vladimir Putin’s spokesman Dmitry Peskov saying the country has “its own potential to continue the operation, which, as we have said, is unfolding in accordance with the plan”.