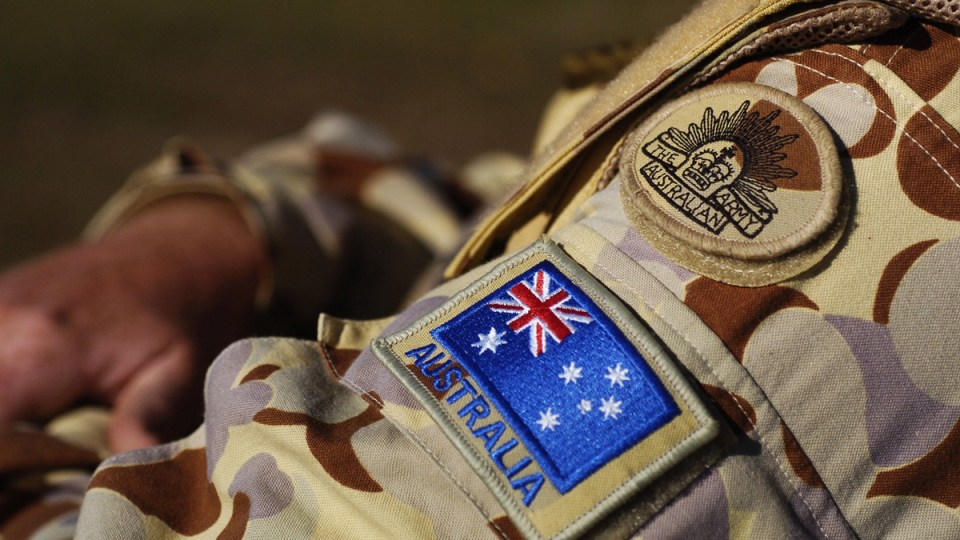 A defence force boost will mean a total permanent workforce of more than 101,000 by 2040. Photo: AAP

Scott Morrison has outlined plans for the largest Australian Defence Force personnel increase in peacetime, labelling the move as a significant step.

The nearly $40 billion expansion will mean an increase of more than 18,000 people to the defence force by 2040.

The prime minister said the expansion was a vote of confidence in the work of the ADF.

“We don’t leave our tasks of defence to others … we take it up ourselves and that means we’re a contributor,” Mr Morrison told reporters in Brisbane.

“We’re going to make sure that the Australian defence forces are a big contributor for generations to come as more and more people take up those careers in our defence forces.”

The increase would be a rise of 30 per cent during the next two decades, bringing the total number of permanent ADF personnel to 80,000 by 2040.

The total defence workforce would grow to more than 100,000 by that time.

The plan to increase the ADF workforce was flagged as part of a 2020 force structure plan and was agreed to by the national security committee of cabinet in late 2021.

Mr Morrison said the additional workforce would be supporting future submarine operations, as well as airlift and air base capabilities, missile defence and cyber.

“We greatly appreciate the extraordinary work they have done to support us in civilian tasks but their first job is to defend this country,” he said.

Defence Minister Peter Dutton said the ADF expansion was vital given the rising tensions in the Indo-Pacific region, along with conflicts in Europe.

“It is going to be necessary to supplement particularly in space, in cyber, in our naval assets, our underwater capability, our autonomous vehicles,” he said.

Opposition defence spokesman Brendan O’Connor said Labor agreed with increasing the size of the ADF, but said the timing of the move by the government was a distraction from a slow response to the flooding crisis in NSW and Queensland.

“Having sat on a decision taken last year to boost ADF numbers, the Morrison-Joyce government has waited until the eve of an election to make yet another announcement that won’t take effect for 18 years,” he said.

“We need to wake up here, what is going on around the rest of the world, we need to start making sure that our nation is secure,” she said.

“They need to go back and see what they civilianised in the 90s and replace those jobs with people in uniforms. If they start from there, we will have a great result.”