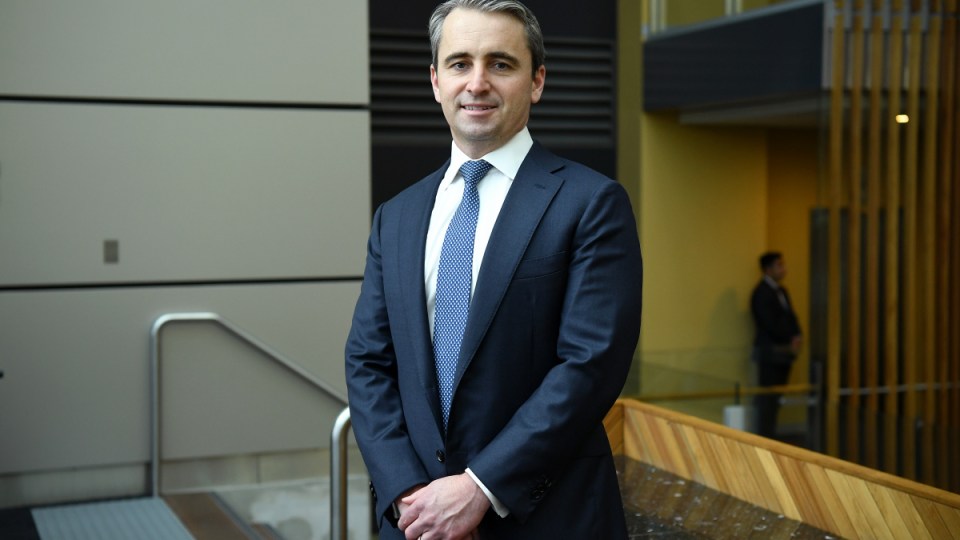 Tens of thousands of tiny transactions as little as one cent were made during a three-month period tracked by the Commonwealth Bank.

But the unusually small transfers weren’t what horrified staff and executives at the bank, it was the abusive messages that accompanied them.

That abuse was experienced by an estimated 600,000 people in the past year, costing victims $5.7 billion and the economy $5.2 billion, according to Deloitte research commissioned by CBA.

Artificial intelligence identified about 100,000 potentially abusive transactions over three months, and narrowed them down to just 200 individuals.

“It shows you just how insidious, and unfortunately how creative people who really want to control individuals can be, and how alert we all have to be,” Commonwealth Bank human resources executive Sian Lewis says.

The bank is embarking on its “next chapter” of addressing financial abuse, a frequent precursor to family and domestic violence.

The forms it takes are varied and include perpetrators preventing their partners working, not contributing to household finances, withholding funds to pay for essentials or secretly taking out loans in their partner’s name.

Commonwealth Bank chief executive Matt Comyn acknowledges social services wasn’t something he expected to be involved in when he began his career in banking.

“It’s changed quite dramatically,” he told AAP on Wednesday.

“But as has people’s understanding of the scale, nature and impact … clearly we have a direct obligation to serve, not just our customers but the broader community, particularly when we see financial abuse.”

That’s why some of the services being introduced in Commonwealth’s latest efforts are available to people regardless of what bank they’re with.

A partnership with support service Good Shepherd provides access to a “financial independence hub” — designed to counsel and support people fleeing situations where they’re being financially controlled, tracked or abused.

It can also refer people to other support services or help them access things like interest free loans.

“Services in this area are very fragmented and sometimes incredibly difficult (to access) when people are not at their best,” Ms Lewis said.

Mr Comyn said the real power for banks trying to address a social issue such as financial abuse was through the connections and supports it could provide to organisations working in the space.

“We’re not the experts, but we can certainly bring resources and capacity and preparedness, and really be able to leverage some of the partners that are available in the country.”

The bank has also partnered with women’s leadership and mentoring network Future Women on a 10-part podcast series in an effort to raise awareness about different forms of financial abuse.

“The challenges of domestic and family violence have been very much at the forefront of people’s minds and particularly so in recent years.”

But the specific financial abuse that often leads up to it, while related, is often not discussed.

More than 400,000 women and about 200,000 men suffer financial abuse, and the cumulative impact of people being prevented from working themselves and those who later need support from government and social services costs the economy and individuals experiencing abuse more than $10 billion a year.

Tom Richardson: The lost art of patience and the joy of a mixtape
Labor leader Anthony Albanese reveals his personal side in Australian Women’s Weekly
Today's Stories