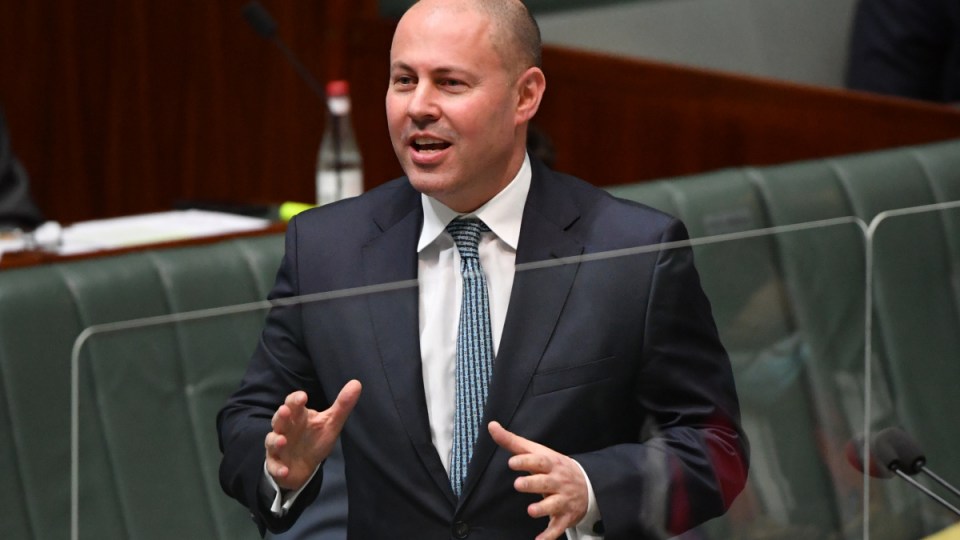 Treasurer Josh Frydenberg has advertised on WeChat despite strong calls from within the coalition for MPs to boycott the Chinese social media platform.

In January, coalition members backed a boycott of WeChat in retaliation for the prime minister’s account being taken over and rebranded as “Australian Chinese new life”.

Chinese-Australian Liberal MP Gladys Liu said she would be supporting the boycott because of “serious concerns of political interference”.

Liberal senator James Paterson, who chairs parliament’s intelligence and security committee, said at the time it amounted to foreign interference.

Amid the criticism last month, while Mr Frydenberg urged WeChat to restore access to the prime minister’s account, he described the platform as “very important” in communicating with the Australian Chinese community.

An advertisement featuring Mr Frydenberg attacking Labor over its tax policy is circulating on WeChat, with a federal election expected in May.

A spokesman for Mr Frydenberg told AAP the treasurer did not have an active WeChat account.

“There are banner advertisements with the Australian Financial News which demonstrate Anthony Albanese’s record of supporting higher taxes on Australians,” the spokesman said.

The platform is also carrying an article about why Mr Frydenberg is set to be the next leader of the Liberal Party.

The treasurer’s spokesman said there was no payment for articles on WeChat.

‘An outlet to express ourselves’: How skaters are shredding those ugly stereotypes
‘Serious safety incident’: Chinese ship accused of shining laser on RAAF aircraft
Today's Stories