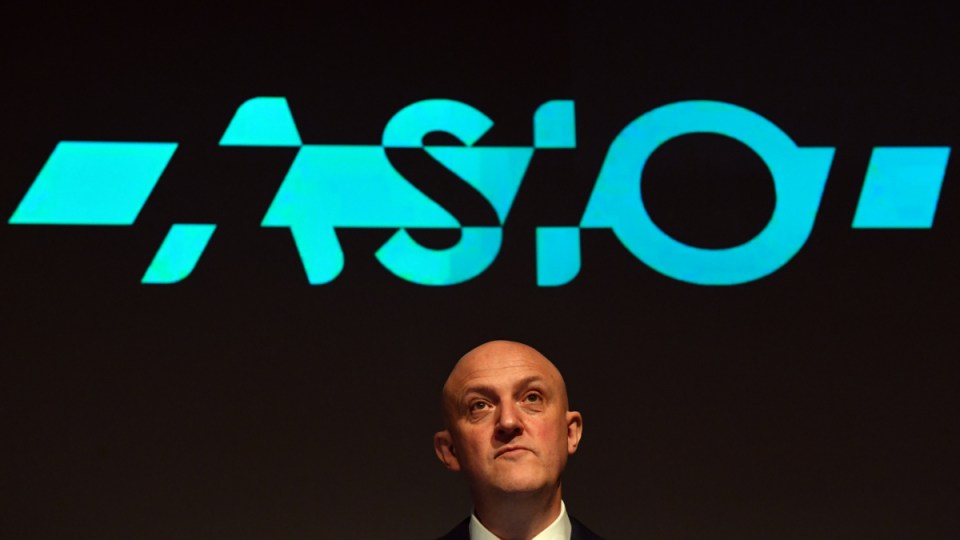 Coalition MPs have denied they are trying to politicise national security issues after repeatedly attacking Labor over China, despite the head of ASIO labelling such verbal attacks as “not helpful”.

In an interview on the ABC’s 7.30 program on Wednesday – itself a highly unusual intervention into the public debate – ASIO director-general Mike Burgess said both sides of politics had been targeted by foreign interference.

Mr Morrison was forced to withdraw the comment made during another government attack on Labor as he continues to try to draw a link between China’s communist regime and the ALP.

Mr Burgess said he had been clear that national security issues – which are normally treated on a bipartisan basis – shouldn’t be politicised.

“Foreign interference is against all members of parliament, so it doesn’t go after one political party or the other,” he said.

“ASIO is apolitical, my staff are apolitical, they put their lives on the line to actually protect Australians and Australia from threats of security.”

It’s the second such intervention by the head of ASIO this week, after similar comments at a Senate estimates hearing.

“The Chinese government, you know, seek out weakness, and they found it in Anthony Albanese,” he said.

“[China] watched [Labor] capitulate on national security matters over a long period of time, and we need to push back. If we want peace in our region, then we can only achieve that by pushing back.”

Other senior government ministers, including Karen Andrews and Marise Payne, have refused to repeat the comments when quizzed on the issue.

Also on Thursday, former ASIO head Dennis Richardson said it was unusual the government would look to create an artificial divide between itself and Labor on national security.

“That is not in the national interest, that only serves the interest of one country and that is China.”

In question time later, Mr Morrison said he “respected” Mr Richardson, but again repeated his claims about Labor and China.

“And this Labor Party does not measure up when it comes to national security.”

“We don’t seek to politicise it unnecessarily, but we won’t shy away from drawing contrasts where there is contrasts,” he said.

“[Mr Morrison] was seeking to use national security in a domestic political context and that has been called out by the ASIO director-general,” she told ABC Radio.

“I would encourage the Prime Minister to consider the risky rhetoric he is running.”

“It’s a feature of our political system that we do, and should, have robust political debate,” he told Sky News.

Tasmanian senator Jacqui Lambie said the government was seeking debate on national security issues only because of its poor polling.

“It’s starting to get messy down there, and usually when people are getting messy, it’s because they are under threat,” she said in Canberra.

“I reckon they know they’re on their last legs.”

The Decideds: TND’s voters’ panel opt overwhelmingly for Labor
The government is moving towards Phase D of the national COVID-19 plan. Here’s what that means
Today's Stories