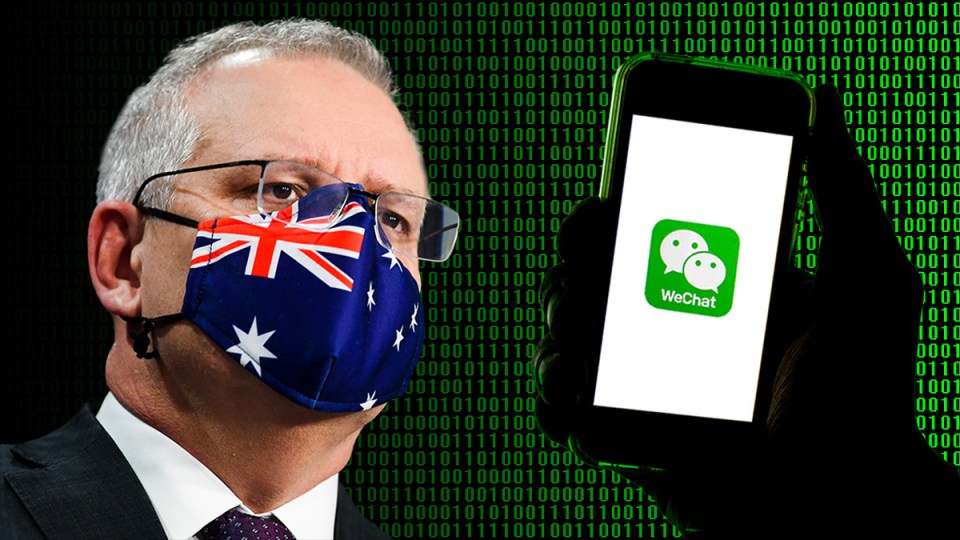 The head of the home affairs department says the prime minister’s WeChat troubles look to be a case of terms and conditions, but couldn’t completely rule out foreign interference.

Scott Morrison was denied access to his WeChat account last year and was unable to regain control despite numerous attempts to contact parent company Tencent, in a move labelled as foreign interference by his own MPs.

But department secretary Mike Pezzullo told a Senate estimates hearing the case appeared to be a prima facie terms and conditions matter instead of foreign interference.

“I couldn’t rule it out completely but on the surface it appears to be a terms and conditions issue,” he said.

“But sometimes things can be manipulated in a way that can be opaque and nefarious.”

Mr Pezzullo said any matter involving the prime minister should be treated with caution.

“I would take a very sceptical and cautious view until I got to the bottom of who the actor is, who was behind that transfer, who impelled it,” he said.

“Until I got to the bottom of that I wouldn’t be drawing conclusions either way.”

Mr Pezzullo said he didn’t have any personal concerns with politicians using WeChat, with it not constituting a “vector” of foreign interference.

But the secretary noted the platform formed part of a larger question about how social media interacted with electoral integrity.

Deputy secretary Andrew Kefford said the onus remained on all people, not just politicians, to ensure they understand the rules and conditions of platforms they sign up to and use.

Mr Kefford reiterated that Tencent was dealing with the matter as a potential breach of its terms and conditions.

“The advice we’ve had from the company most recently is that it’s being dealt with as a transfer of ownership under the platform’s rules,” he said.

“Generally speaking we have found Tencent to be keen to assist to the extent it can to ensure the election is not compromised by foreign interference.”