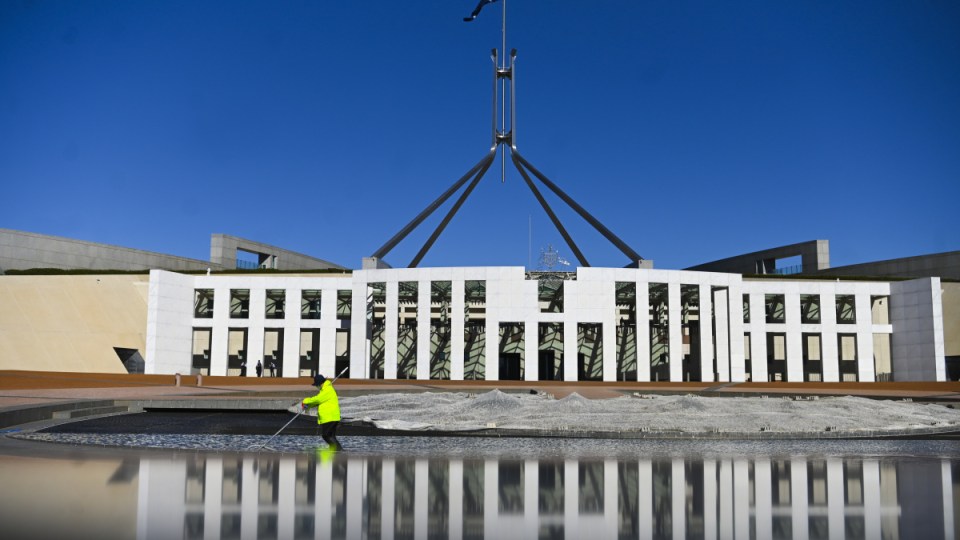 The public has paid out more than $360,000 in the last quarter, for expenses for six former PMs. Photo: AAP

An acknowledgement of the bullying and harassment experienced by parliamentary staff will be delivered when federal parliament resumes for the year on Tuesday.

The statement of acknowledgement will be delivered at the start of parliament by the Speaker of the House of Representatives and the President of the Senate.

However, the acknowledgement will not contain an apology to parliament staff for the treatment they received while at work.

The statement was the first of 28 recommendations of sex discrimination commissioner Kate Jenkins’ review into the toxic culture at Parliament House.

Prime Minister Scott Morrison said the statement would be a chance to acknowledge the “terrible” events that had taken place in parliament.

“That began an important conversation in this country about how Australia can be better when it comes to the treatment of women in our workplaces, in our society and in our lives,” he told reporters in Canberra.

“I welcome that, it’s been a difficult journey and an important one.”

The review was triggered after former Liberal staffer Brittany Higgins went public last year with allegations she had been raped in a minister’s office in Parliament House.

The government had drawn criticism for not issuing an invitation to Ms Higgins to attend parliament in person for the statement of acknowledgement, due to COVID rules restricting visitors to Parliament House during sitting weeks.

However, arrangements are now being made for Ms Higgins as well as other staffers who shared their stories to the report to attend.

Finance Minister Simon Birmingham said those who had been participants in the review were informed about the statement taking place.

“I think I hope people will see it to be a very sincere acknowledgement and also a very sincere call to action,” Senator Birmingham told ABC Radio on Tuesday.

“Protocols were changed last night to enable (staffers) to come with special arrangements made through the offices of the presiding officers yesterday for people who expressed an interest in physically attending parliament for this.”

Labor frontbencher Tony Burke said the statement needed to be made as soon as possible, despite COVID restricting attendance levels.

“The statement needs to be made, but more work needs to be done, but with COVID restrictions it’s not the moment it should have been,” he told ABC Radio.

“I wouldn’t object to (an apology in the statement), there is not a single culture in this building, it runs as more than 400 small businesses and there’s a different culture in all.”

Independent MP Zali Steggall said the statement was a critical first step in changing the workplace culture at Parliament House.

“I hope (staff) can feel heard and listened to,” she said.

“We really need to continually work to continue to improve this workplace.”

The statement comes ahead of a speech to be given by Ms Higgins and former Australian of the Year Grace Tame at the National Press Club on Wednesday.

A female Liberal backbencher told AAP they had been barred from attending the speech in order to avoid embarrassment for the government.

There’s no trust in us (MPs), so it can’t be reciprocated,” the backbencher said.

Senator Birmingham denied MPs had been told not to attend, and indicated he was aware a number of Liberal members were attending the address.

The Ferguson Report: Dutton to see here, just the Leader of the Opposition. Move along
COVID: Western Australia to ‘live with’ COVID as isolation rules ease
Today's Stories

Staffer mistreatment to be acknowledged