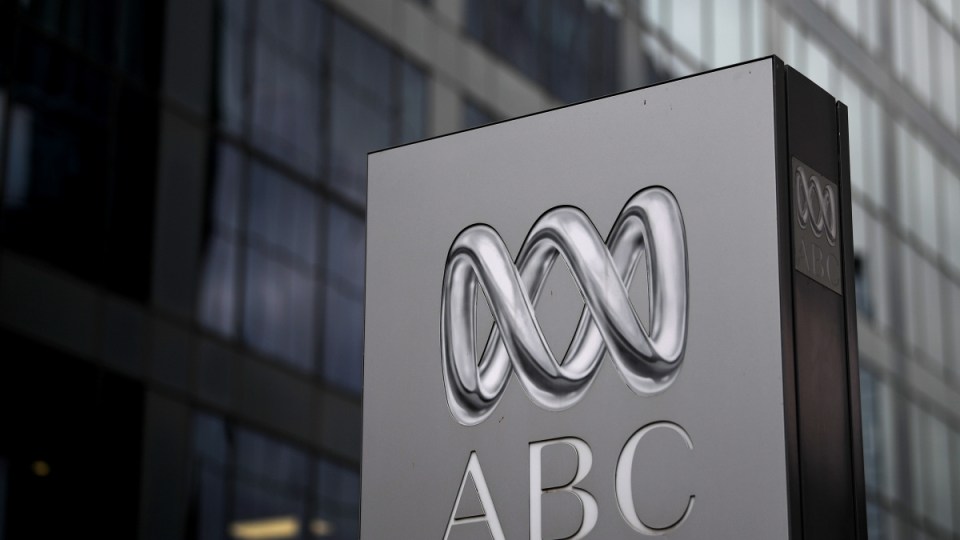 Funding, legal and editorial pressure are all being exerted upon ABC journalists, a report has found. Photo: AAP

It has also imposed on the ABC and SBS a statement of expectations requiring the broadcasters to provide more information about factors such as regional staffing levels and programming.

Communications Minister Paul Fletcher cautioned the ABC to “avoid either the reality or the perception of political bias” as he announced the additional funding.

“Having high expectations of how the ABC services all Australians – those in the inner city, those in the outer suburbs, those in regional and remote Australia – that is not attacking the ABC,” he told ABC radio on Monday.

“It’s very important that the ABC itself is scrupulously objective and impartial.”

The funding marks an end to the Coalition’s previous indexation freeze costing the ABC $84 million over three years.

He declined to guarantee a re-elected coalition government would not reduce the ABC’s funding in the future.

“What I can commit to is the funding we’ve announced today over the three year period,” he said.

The government has also unveiled a $7.3 million program to look at the future of free-to-air TV and as well as proposed requirements for streaming services to invest in Australian content.

Submissions on the latter are due by April 24.

A working group will be also established to look at how broadcast will be regulated in the future, as well as the prominence or availability of Australian content on TV platforms.

ABC, SBS to get $4.2 billion over three years