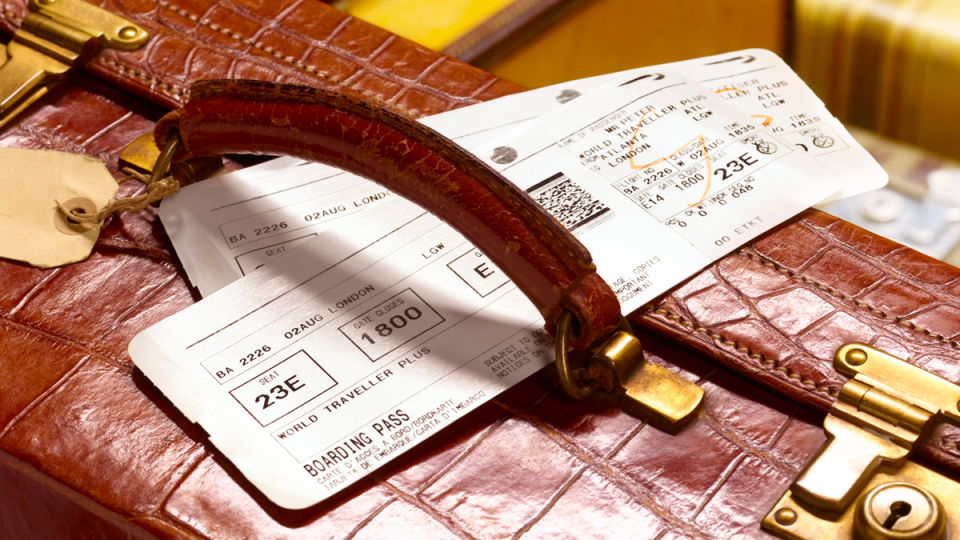 Tourism, a pre-COVID mainstay of the economy, is set to revive as the pandemic declines. Photo: Getty

Home Affairs Minister Karen Andrews wants to open international borders as soon as possible, but says Australia is not at that point at the moment.

News Corp newspapers reported the Morrison government’s nation security committee will meet on Monday, when it’s expected to agree to reopen Australia to tourists within two or three weeks.

“We don’t have all of the information that we need to be able to take the decision to open, but we are very close,” Ms Andrews told ABC’s Insiders program on Sunday.

“We are going through the process of preparing to open, and we will continue to talk to the health professionals. So as soon as they say yes, we will work with the states and territories and we will reopen our international borders to tourists.”

Such discussion come as NSW posted 7893 COVID-19 cases and a further 28 virus-related deaths, while 7169 new infections in Victoria and six deaths.

“The grants will provide eligible businesses and not for profit organisations one-off payments equal to 40 per cent of their decline in Term 4 2021 turnover compared to previous years, up to $15,000,” Mr Kean said.

Just five per cent of Australians have not had a COVID-19 vaccine, making Australia one of the world’s most-vaccinated countries.

A total 95 per cent of Australians aged 12 and over have had at least one dose of a vaccine, Health Minister Greg Hunt said on Saturday.

The country’s level of protection is now “right at the front of the highest global vaccination rate”, Mr Hunt said.

“Very significantly, over the course of today we will also pass one million children between five and 11 years of age having had a vaccination,” he said.

This rate of vaccination for children is also one of the highest in the world, he said.

The milestone was reached on the same day more than 2000 anti-vaccine mandate protesters marched through Canberra, monitored by police.