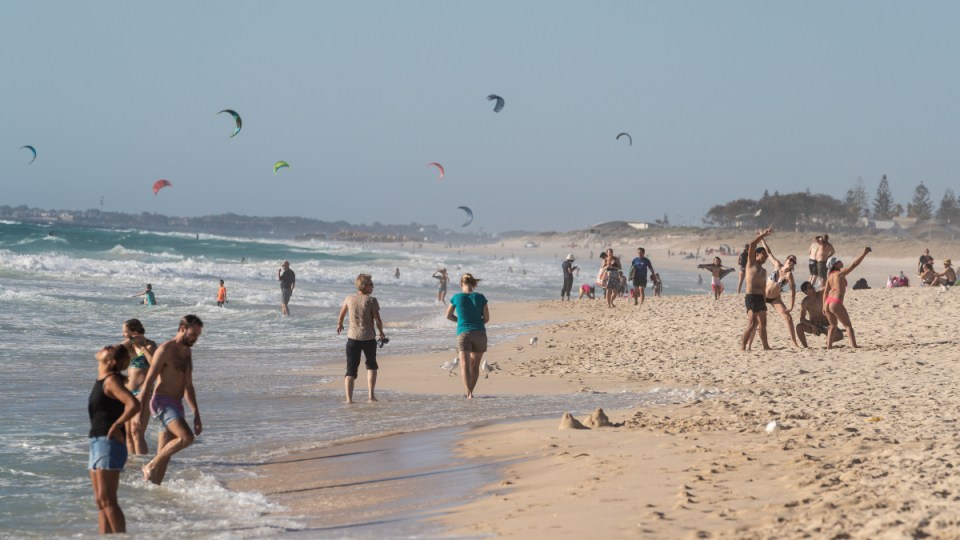 With five weeks of summer still to go, surf lifesavers are worried about a high number of drownings. Photo: AAP

Surf Lifesavers are pleading with beach loving Australians to take safety more seriously after revealing this summer is on track to be one of the worst for coastal drownings.

With many set to hit the surf to celebrate Australia Day, the public have been urged to be more cautious in the water after an “alarming” number of summer drownings.

Surf Life Saving Australia (SLSA) says there has been 35 coastal drownings around the country since December 1 — Australia’s second highest summer toll in 10 years.

“We are incredibly concerned with the number of coastal drowning deaths that have taken place around the country since the beginning of December,” SLSA coastal safety general manager Shane Daw said.

“With five weeks of summer still to go, surf lifesavers and lifeguards are asking people to take their safety seriously when recreating around the coastline and beaches this Australia Day, a day that sees many flock to the coast.”

Males account for 85 per cent of this summer’s coastal drownings.

The 40-54 age group currently represents 37 per cent of victims with three out of four being male.

Two-thirds of the drownings occurred at beaches.

Swimming accounts for the most drownings at 37 per cent, ahead of rock fishing (11 per cent), unpowered watercraft like surfboard, canoe or kayak (nine per cent) and snorkelling (nine per cent).

Rip currents remain the No.1 hazard (20 per cent).

After they slip, slop and slap, the public have been urged to stop, look and plan when they hit the coast.

Mr Daw said more deaths would be avoided if people stop and check for key dangers like rip currents, look for other hazards and plan ahead to ensure they are swimming at a patrolled beach.

“All of these drowning deaths are preventable, but people need to take responsibility for their own safety by making the right decisions when they visit the coast or are on, in and around the water,” he said.

Mr Daw urged the public to download SLSA’s BeachSafe App which features the nearest patrolled beach along with safety tips.