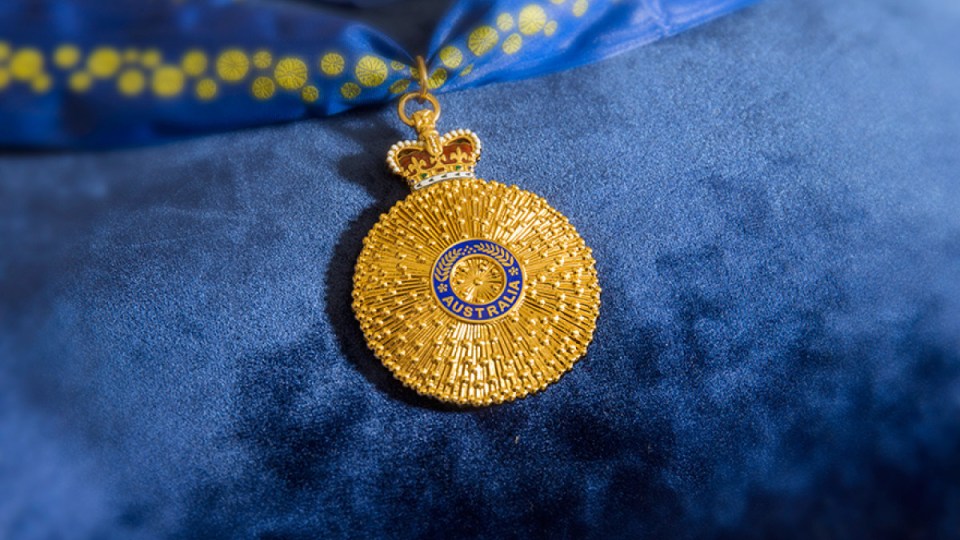 Australia Day honours will be announced this week, and, if recent announcements are any indication, they are likely to generate considerable public debate.

In 2014, there was the re-establishment of knighthoods and damehoods in the Order of Australia under then prime minister Tony Abbott.

The next year, Prince Philip was infamously awarded one of the revived titles.

The past decade has seen increasing scrutiny of the gender balance in the awards, while individual honours, such as those given to writer Bettina Arndt and tennis champion Margaret Court, have also drawn criticism.

This is not necessarily out of keeping with the longer history of the honours system.

Australians have long been arguing about both the shape of the honours system, and how it ought to be used.

In my new book, Honouring a Nation, I provide the first detailed history of honours in Australia, from the First Fleet to 2021.

Should Australia have titles?

Australians have always been ambivalent about having an honours system that sets some people above others.

In particular, the question of whether titles of honour – like knighthood and damehood – are appropriate in an egalitarian democracy has been a mainstay of debates.

A common argument in the Australian colonies before Federation was that such titles did not belong here.

As the South Australian Kapunda Herald put it in 1890:

“Titular distinctions are not in sympathy with the spirit of young democracies, in which the reputation of known achievements is the most, if not the only, valued one.”

Opposition to titles was not merely rhetorical.

David Buchanan, a member of the New South Wales House of Assembly, tried on several occasions to get the House to pass resolutions against them.

In April 1884, for instance, he made an unsuccessful motion that granting titles was “inconsistent with the spirit of our democratic institutions, and ought to be discontinued”.

Of course, not everyone agreed – particularly if titles were merited rewards for real service or achievement, which might inspire others.

Rockhampton’s Morning Bulletin in 1887, for example, considered it entirely appropriate.

“To mark out a man who has distinguished himself above his fellows in the public service … because it provokes emulation,” it said.

The paper’s reference to “a man” was not coincidental.

In the 19th century, women were largely ineligible to receive honours or titles in their own right.

By the final years of the century, some were advocating for this to change.

With the establishment of the Order of the British Empire – created in Britain as a means to reward the war services of the population in 1917 – women began to enter the honours system in significant numbers.

Australians, too, received this new honour, as Australians received awards solely through the British system until 1975, when the Order of was established.

In 1930, Australian newspapers reported protests from women’s activists in Britain, who argued aviator Amy Johnson wasn’t given an award commensurate with her achievement of flying solo from England to Australia.

The Women’s Freedom League described this as “inadequate and inappropriate”, while also expressing “disappointment” that “so few honours have been conferred on women”.

Such criticisms have been increasingly evident in Australia in recent years. In 2017, lobby group Honour a Woman was established to seek gender parity in the system.

While there is still some way to go, there have been signs of change.

And in June 2018 women outnumbered men in appointments to the highest grade, the Companion (AC), for the first time.

What type of service gets honoured?

One factor explaining women’s unequal experience of the honours system has been the tendency for local community service to be rewarded at the lower levels of the system.

Meanwhile, contributions in professional fields like politics and business, which have historically been dominated by men, tended to attract higher level awards.

Calls for better recognition of community work, and especially volunteers, are a common thread in conversations about honours.

Research conducted for a federal government review of the system in 1995, for instance, showed Australians wanted the system to reward those who served the community, acted with heroism, or achieved medical or scientific advances – rather than those who simply did a prominent job.

Others across the decades have expressed their desire to see particular occupational fields attract more awards.

Teachers, doctors and nurses, clergy, and those in the arts – as well as, more recently, those working on the COVID-19 frontlines – are among those who have been suggested at various times to deserve greater numbers of honours.

When the Queen visited in 1954

One of the most distinctive aspects of Australia’s experience of honours was the divide over their use between Labor and non-Labor parties for many years.

This divide led to a short but intense controversy in 1954, during the highly anticipated tour of Australia by Queen Elizabeth II and Prince Philip.

As was common during such tours, the Queen issued a number of awards in connection with her visit, including to some of those involved in organising it.

In Victoria, however, then Labor premier John Cain blocked decorations for royal tour staff in his state.

While Cain cited Labor’s “long-standing” policy against imperial honours in explanation, the leader of the Victorian Liberal Party, Henry Bolte, lambasted the decision as “stupid and ridiculous”.

The history of honours in Australia shows that, both before and after the creation of the Order of Australia as the nation’s own unique honour, Australians have been debating the system’s form, function and fairness.

These debates have often been proxies for other, larger conversations about identity and values, the country’s relationship to its British heritage, and concepts of merit and recognition.

Why controversy continues to follow the Australia Day honours