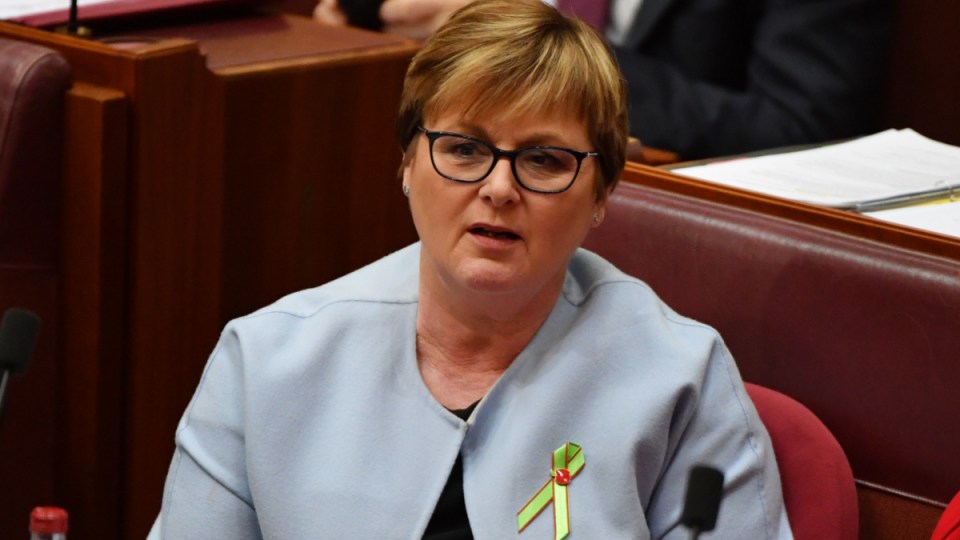 Labor has accused the government of “declaring war on the NDIS”, after the minister in charge of the program said it wasn’t intended as welfare for life.

The opposition attacks come after NDIS Minister Linda Reynolds called on states and territories to take more financial responsibility for the scheme.

In an interview with The Australian newspaper, Senator Reynolds said the NDIS wasn’t set up to cover every Australian with a disability.

“Participants or their families see the NDIS increasingly as what’s been described as an ‘oasis in the desert’,” she said.

The government is currently trying to enact legislation that would allow the scheme’s chief executive to change the plans of recipients without needing their permission.

Opposition NDIS spokesman Bill Shorten lashed out at the minister’s comments, saying the remarks were shocking.

“I think the federal government within the shadow of an election has somewhat bizarrely declared war on the National Disability Insurance Scheme,” he told reporters in Canberra.

“On one hand (the government) says the states aren’t doing enough, but on the other hand, in 2019, they signed funding arrangements with the states with the existing funding mechanisms in place.”

Mr Shorten said the government wanted to take away the ability of the states to have a veto role in the NDIS.

The opposition spokesman said the legislation was a dangerous attack on the scheme.

He described the proposed changes as giving a ‘”god power” to an unelected executive.

“This is bewildering, concerning and creating a lot of anxiety and discrimination,” Mr Shorten said.

Senator Reynolds said the new powers for the chief executive of the NDIS had been amended to make sure they were only able to be used in a crisis or if emergency funding was needed.