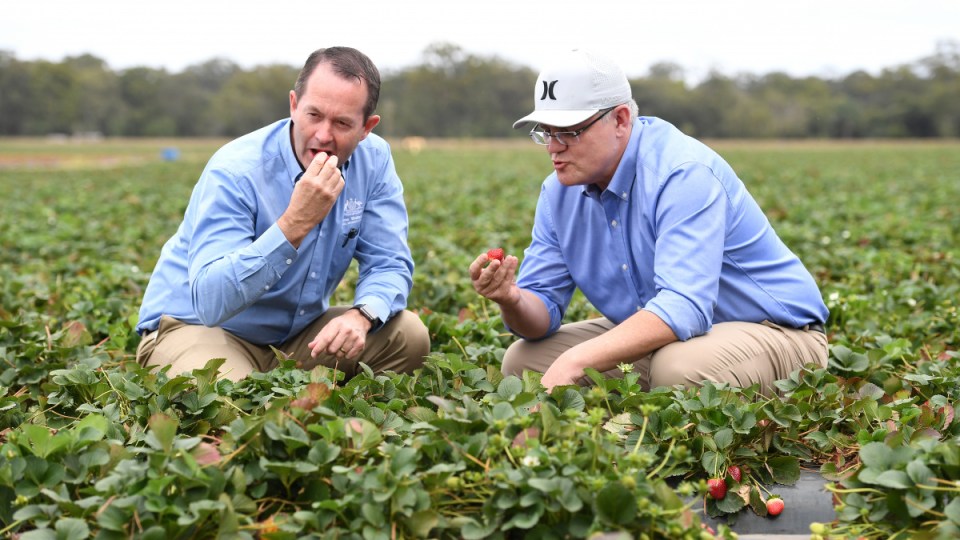 Queensland LNP MP Andrew Wallace has been elected Speaker of the House of Representatives.

Mr Wallace received the endorsement of party colleagues on Tuesday and parliament formalised his role as the 31st Speaker since Federation.

Mr Wallace replaces Victorian Liberal MP Tony Smith, who is going to the government backbench after more than six years in the role.

Mr Smith, considered one of the best Speakers of modern times, will retire from parliament at the election due by May.

Despite his long stint in the position, Mr Smith said he wouldn’t tell his successor how to carry out the role.

“They’ve got to bring their own personality and approach to the job,” he told ABC Radio Melbourne on Tuesday, ahead of the election of his replacement.

“You don’t want to sort of tell future speakers what to do, they need time.”

Mr Wallace, a former construction lawyer based on the Sunshine Coast, was elected to parliament in 2016 in the seat of Fisher and was re-elected in 2019.

As a member of the Speakers panel in parliament, he has regularly sat in the umpire’s chair and presided over debates.

The last Queenslander in the role was Peter Slipper in 2012.

Talking following his last stint as Speaker, Mr Smith said he was humbled by the tributes from his parliamentary colleagues.

“It was instinctive in a role as Speaker you need to be impartial, you need to give everybody a fair go, and your responsibility is to make sure the House runs as best it can,” he said.

“I’ve never had anyone say to me ‘look, you’ve got to stop doing what you’re doing’, but I’ve certainly had members from both the government and opposition at times query why I’m taking a certain course of action.

“I think I’ve tried to be consistent and predictable – at least members know where you’re coming from.”