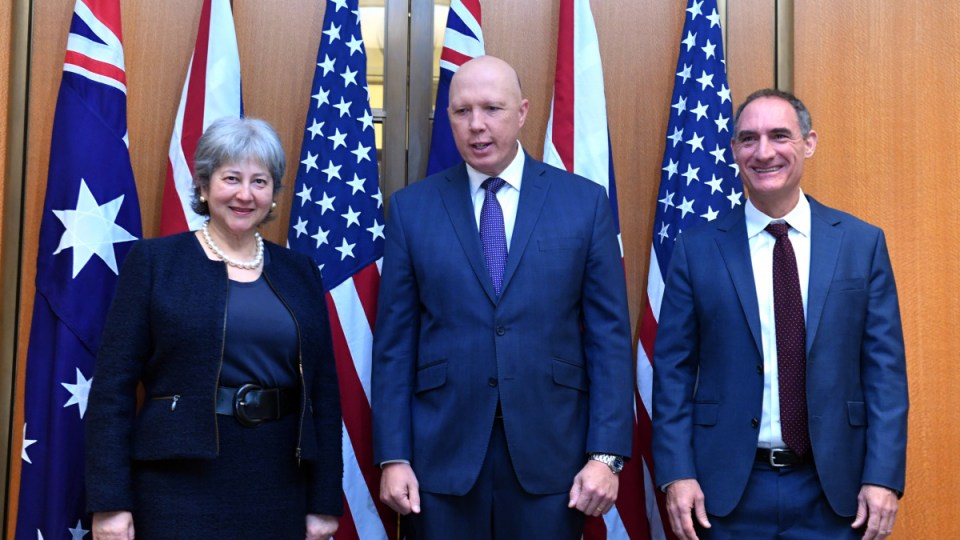 Australia’s involvement in the controversial AUKUS security pact will be put under the spotlight by a parliamentary committee.

The joint standing committee on treaties will hold an inquiry into the AUKUS alliance between the Australia, US and UK.

The agreement will allow Australia to access nuclear submarine technology.

Defence Minister Peter Dutton formally signed the agreement on Monday alongside top diplomats from the UK and US.

“It will help determine the optimal pathway for acquiring nuclear-powered submarines for the Royal Australian Navy, one of the most important strategic military capabilities for Australia in the decades ahead,” he said.

The pact came under heavy criticism from the French government after Australia favoured the nuclear-powered vessels over a $90 billion submarine contract with the European power.

A public hearing will be held on November 29.