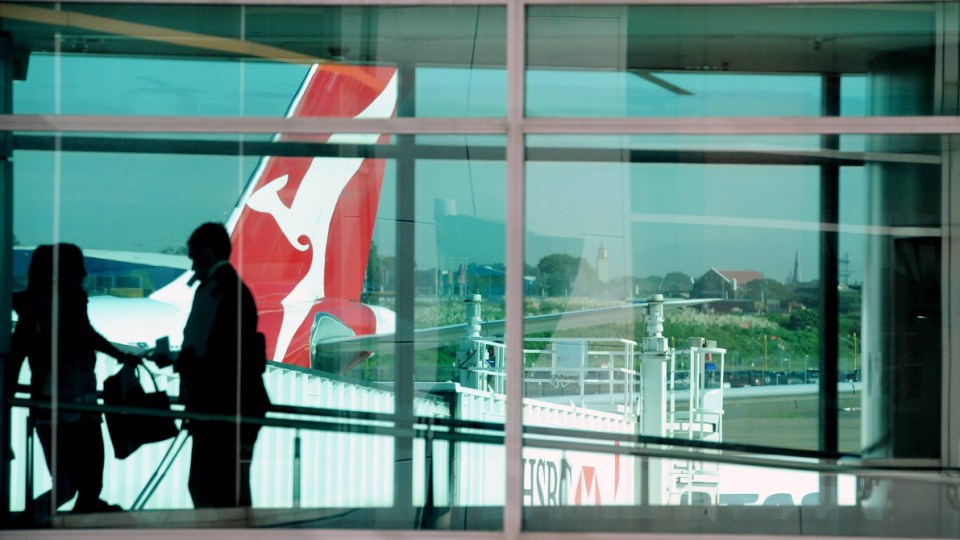 Allowing more people to return home to Australia from overseas is the next step, the Treasurer says.

Fully vaccinated visa holders, skilled workers and international students will be allowed to return to Australia from next month, nearly two years after international borders closed due to the pandemic.

Prime Minister Scott Morrison said more than 200,000 visa holders would be eligible to enter Australia from December 1, without needing to apply for a travel exemption.

Travellers from Japan and South Korea with a valid visa will also be allowed back into Australia from that date, provided they have been fully vaccinated.

It follows a similar travel bubble arrangement with Singapore that started earlier this month.

“The return of skilled workers and students to Australia is a major milestone in our pathway back,” he said.

“It’ll mean a lot for the economies of our country who need those workers and want to see those students return.”

It’s estimated more than 233,000 visa holders will be able to travel to Australia from December 1 without the need to quarantine.

Those eligible for entry will include people on humanitarian visas, student visas, economic visas as well as temporary and provisional family visas.

The government has forecast an additional one million visas will be made available for all other travellers at a date yet to be specified.

Those on eligible visas looking to travel to Australia will need to be fully vaccinated with a vaccine recognised by the medical regulator, provide proof of their vaccine status and have had a negative PCR test within three days of departure.

“These changes are crucially important to Australia as we go through our reopening phase,” she said.

Mr Morrison said the government would cautiously look at the COVID situation in Europe before allowing tourists from the continent to return to Australia.

He said the resumption of broader international travel to visa holders was due to Australia’s high vaccination rates.

More than 85 per cent of the eligible population over 16 is fully vaccinated, while 91.5 per cent has had one dose.

“Australians can look forward to the Christmas and holiday season in a way that few around the world can,” he said.

Despite his earlier comments saying people were sick of government interference, Mr Morrison said all the COVID-19 lockdowns across the country had been necessary to keep people safe.

“Our government has had to make decisions that has had to reach into people’s lives and it was very necessary … in the midst of that pandemic,” he said.

Victoria had 1029 cases on Monday and a further three deaths.

In NSW there were 180 infections and one death on Monday.

In the ACT there were 11 cases.