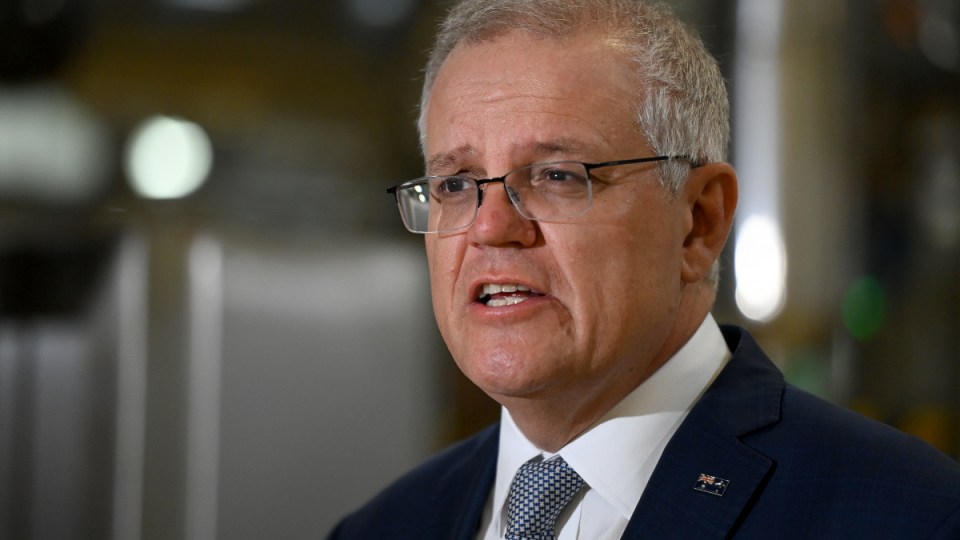 Prime Minister Scott Morrison has taken a more diplomatic line than his defence minister when asked about Australia jumping in to defend Taiwan against China.

Peter Dutton has said it was inconceivable Australia would not support US action in Taiwan after former prime minister Paul Keating said the island was “not a vital Australian interest”.

Mr Keating does not want Australia to be drawn into a war with China over Taiwan.

Mr Morrison did not directly refer to Taiwan when asked whether he agreed with Mr Dutton’s comments.

“Australia has always been working with our partners and allies to ensure a free and open Indo-Pacific,” he told reporters on Thursday.

“We want to ensure there is an appropriate balance in the region to ensure that we don’t move down the path that those types of events would realise.”

Chinese media said it was unimaginable its forces would not attack Australian troops and the military facilities supporting them if they supported US troops in a conflict over Taiwan.

Mr Dutton said there were worrying signs from China and that Australia would not be bullied or surrender sovereignty to the communist regime.

“China does not play by the international rules,” he told 2GB on Thursday.

“China has very significant responsibilities as one of the world’s great powers to (follow) international laws.”

China relations remain at an all time low following the announcement of the new trilateral security arrangement with the United States and Britain through AUKUS and Australia’s plan to acquire nuclear-powered submarines.

One of Australia’s top national security figures previously fanned the flames in an ANZAC Day message to staff which said democracies were once again “hearing the beating drums” of war amid increasing militarisation.