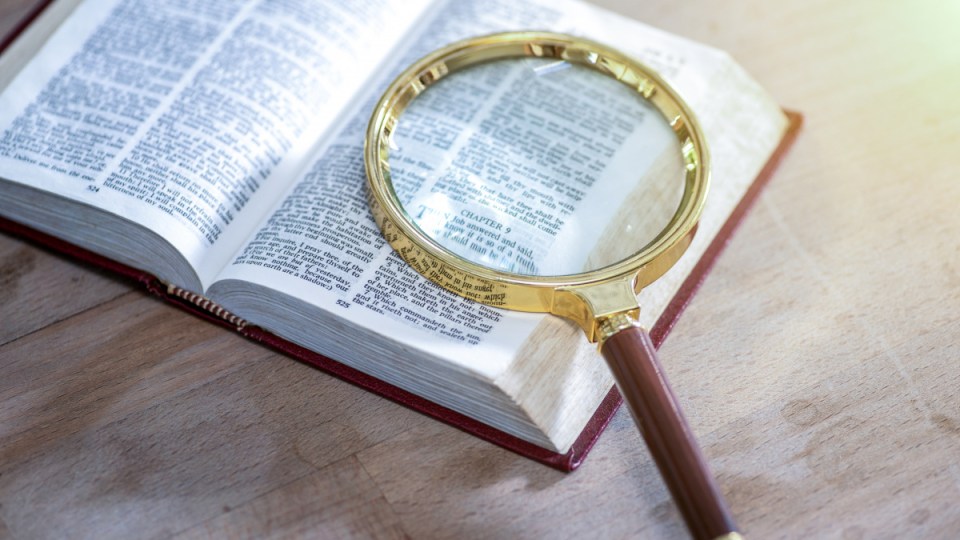 "Strollout" has been named the Australian National Dictionary Centre's word of the year. Photo: AAP

The Australian word of the year has been unveiled — and chances are you have never heard it before.

“Strollout”, a term to describe slow vaccine rollouts was unveiled by the Australian National Dictionary Centre as the word of 2021 on Wednesday.

The term, coined by ACTU boss Sally McManus, was used to describe delays in Australia’s COVID-19 vaccine rollout in May this year.

The word made headlines in Australia and international publications in the United States and New Zealand, beating terms related to the ongoing climate emergency and regional security.

“It’s yet another example of how a truly Australian expression can make waves globally,” Dr Laugesen said.

“It’s also captured a very particular moment in our nation’s history. The pandemic has had a profound impact on our society and lives.”

But despite its apparent popularity, the choice left some a bit baffled. The team at Seven’s Sunrise show were particularly confused.

“I talk a lot, we talk for three hours each day here, and I don’t think I have ever used the word ‘strollout’ or even heard it,” co-host David Koch said.

“How did it go around the world as distinctly Australian if Australians haven’t heard it?”

Newsreader Edwina Bartholomew and sports presenter Mark Beretta were also in the ‘strollout’ dark. On the morning TV desk, only co-host Natalie Barr who knew the term.

“I’ve heard it. It was definitely used when we weren’t getting as many vaccines out,” she said.

“I’ve never said it, but it was definitely used.”

Richard Neville, who is a judge for the Miles Franklin literary awards and the Mitchell Librarian at the State Library of NSW, was another who was surprised.

“It is just a bad pun. And it only works if there is a bank of understanding,” he told the Sydney Morning Herald.

Mr Neville said the word was specific to a moment in time.

“We have now excelled at the vaccine rollout, so strollout might be a wipeout,” he said.

But ABC radio host Richard Glover, who shared the term with the US and further afield through a column in the Washington Post, was much more positive.

It was a lovely witticism, Glover told the SMH. He said he couldn’t claim ownership, but was “pleased to be its exporter”.

The dictionary centre, which is part of the Australian National University, selects a word or phrase every year that has gained prominence in the country and reflects the current Australian landscape.

2021 word of the year shortlist

“These became part of the everyday language of ordinary Australians,” she said.

“Large-scale programs to vaccinate millions were implemented worldwide. In Australia, the rollout was initially described by political leaders as ‘not a race’. For many Australians, the pace of the rollout was considered too slow.

“The Australian term ‘strollout’ captured this mood. The slowness of the rollout didn’t change momentum until vaccination was seen as the ‘pathway to freedom’, particularly as case numbers rose in NSW.”

One of Australia’s most prominent dictionaries, Macquarie Dictionary, will release its word of the year in early December.

Macquarie selected “doomscrolling” as its word of the year for 2020.

Australian word of the year announced