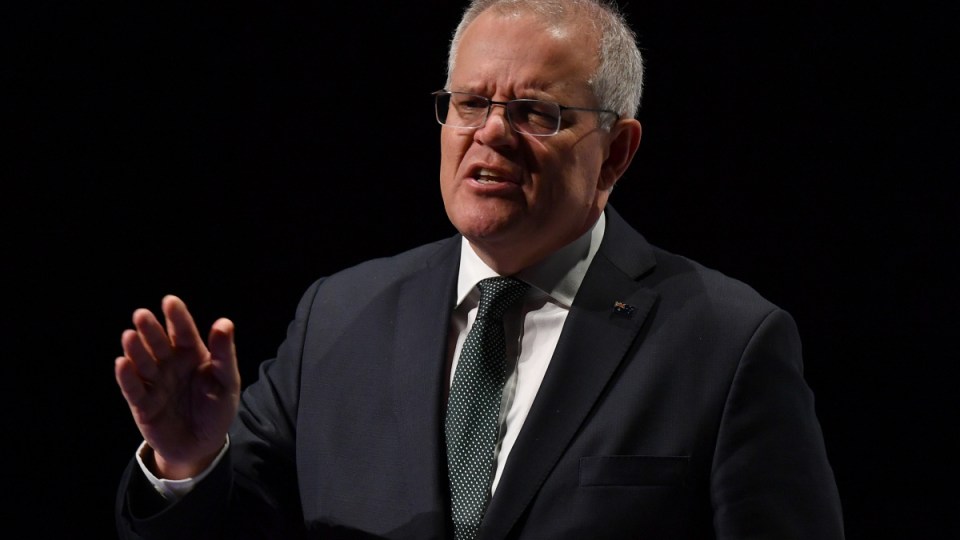 Australia has sought to scrap from a key United Nations document a reference to limiting global warming to 1.5C amid mounting pressure on the country to strengthen its 2030 emissions cuts.

The Morrison government wanted to remove from the draft UNESCO document about world heritage site protection a reference to “limiting global warming to 1.5C, with no or limited overshoot”.

It instead wanted to replace it with a general statement about consistency with “commitments to implement the Paris Agreement”.

The body reiterated it was important for countries to undertake the most ambitious approach to the Paris goals.

Environment Minister Sussan Ley noted Australia did not oppose another direct reference earlier in the text to climate risks being greater at warming of 2C compared with 1.5C.

“Our approach with the two amendments we proposed to this paragraph was to ensure that the policy document was fully aligned to the Paris Agreement,” a ministerial spokesman said.

Prime Minister Scott Morrison has copped heavy criticism for declining to make the modelling public ahead of the COP26 climate summit in Glasgow.

He insists it will be released before federal parliament returns on November 22.

“(It will be released) before we get back to parliament. We will see it soon,” Mr Morrison told the Nine Network on Thursday.

It came as the United States and China agreed at COP26 to increase cooperation on tackling climate change including phasing out coal consumption.

The Morrison government has maintained emissions-heavy industries will remain a key pillar of its economy over coming decades.

“It’s great to see both of them (the US and China) committing to his action and we will look forward to seeing the detail around what it proposes,” Trade Minister Dan Tehan told ABC radio.

“We understand the world is moving and transitioning.”

A draft decision at Glasgow urged nations that had failed to commit to stronger 2030 emissions cuts, including Australia, do so by the end of 2022.

Australia declined to lift its existing target of a 26 to 28 per cent reduction this decade, instead relying on updated projections of a 30 to 35 per cent cut.

Energy Minister Angus Taylor insisted Australia was “an active and constructive participant in the negotiations to ensure a positive outcome for COP26”.

“While ambition is important, action and outcomes are what matters,” he said.

Mr Morrison on Wednesday announced plans for a $1 billion fund to back lower emissions technology including controversial carbon capture and storage.

The fund to be administrated by the Clean Energy Finance Corporation requires new laws because its current act prohibits funding for carbon capture and storage.

The coalition will need crossbench support to pass and at least two government senators have indicated they won’t be supporting the fund.