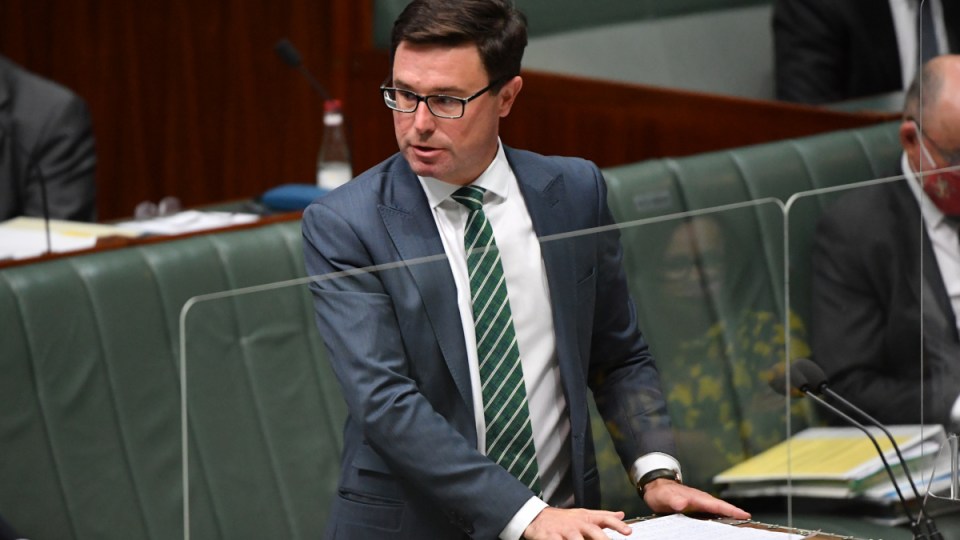 The federal agriculture minister has denied overseas farm workers would be exploited under a new visa, following union warnings labourers would be more at risk of abuse.

The new agriculture visa will see workers arriving in Australia from next month in a bid to fill chronic labour shortages in the industry.

However the scheme has come under criticism from the Australian Council of Trade Unions, which said workers would not be protected due to no limit being put on the number of employees brought in.

Agriculture Minister David Littleproud said negotiations were ongoing with four nations to sign up for the visa scheme and appropriate safeguards would be in place.

“We are ramping up the accountability through the Fair Work Commission to ensure that they are doing the checks, they are making sure that the approved employers are being vetted,” Mr Littleproud told ABC Radio.

“This is about making sure we bring in the next generation of migrants to grow regional Australia and grow agriculture.”

Skilled workers are not yet eligible to enter Australia following the resumption of international travel, but the federal government has indicated it would be in place by the end of the year.

The trade unions have warned the agriculture visa had no path to permanent residency for workers and no limit on industries that could be worked in.

“Signing a visa does not mean you own another person or can control their life,” Ms O’Neil said.

“The new visa program is not based on any independent verification of the need for short term visa workers.”

Mr Littleproud has refuted union claims and indicated a path to permanent residency would be included in the visa scheme.

“Like any other worker, whether they come in under the ag visa or under the Pacific schemes, they will be under the same industry awards as Australians,” he said.