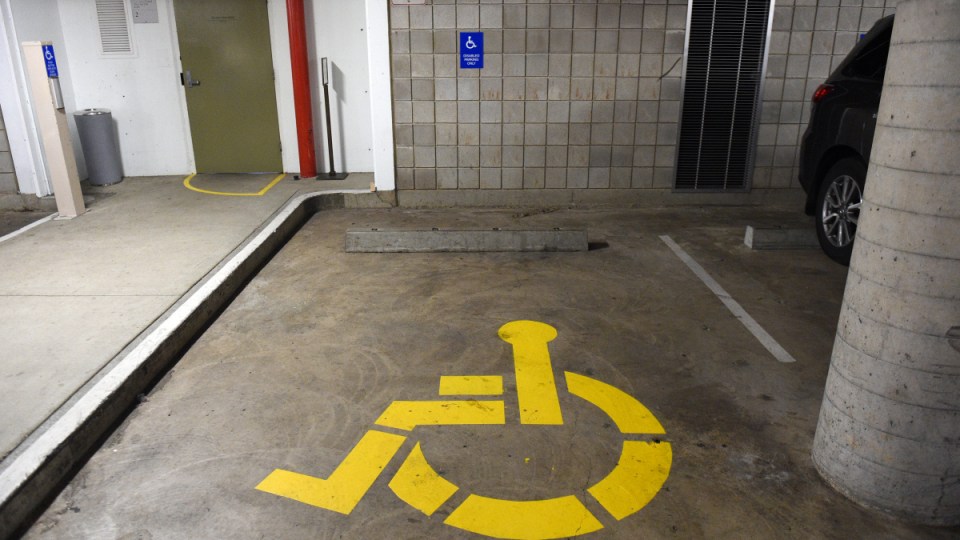 Australia's laws are impinging on people with disabilities getting access to their human rights. Photo: AAP

Australia’s laws, policies, and community perceptions are preventing disabled people from accessing their human rights and lawyers are struggling to defend them, the disability royal commission has heard.

Equality Lawyers founder and principal lawyer Natalie Ward told a hearing on Monday that “the broader community” does not currently regard ableism as detrimental to the provision of human rights as much as racism and sexism, which “makes it incredibly difficult to defend human rights” for people with disabilities.

The two-day hearing is examining how the UN’s Convention on the Rights of Persons with Disabilities (CRPD) is implemented in Australian law.

“The only way forward… is to provide legal protection right now” and “to ensure that people can bring forward actions against those who violate their human rights,” Ms Ward said.

She says the primary starting point for lawyers presenting cases of disability discrimination “is that your client should not have access to those rights”.

“You have lost the case until you have won it,” Ms Ward said.

“Service providers and other large institutions, much more powerful than our clients, present applications to tribunals in all sorts of jurisdictions that start from the position of ‘they are disabled, of course they cannot (insert human right here)’,” she said.

“That creates a really complex environment for us in terms of presenting the case… it is very difficult for complainants and clients,” Ms Ward said.

Senior counsel assisting the royal commission Kate Eastman SC says the CRPD is critically relevant to the commission’s work preventing, reporting, investigating or responding to violence and abuse, neglect, and exploitation of people with disability.

Implementing a human rights-based approach to disability law “ensures there is a focus on respecting the rights of people with disability, but more importantly, accountability on the duty bearers”, Ms Eastman says.

Ms Ward says she cannot mount cases based on the CRPD because Australia has not “truly incorporated it into our laws”, but it can be useful in reforming laws that do not protect and promote the rights of people with disabilities.

Like others before her at the hearing, Ms Ward pointed to guardianship laws which “are disproportionately used against people with intellectual disabilities and cognitive impairment” as an example.

These laws are active in every state and territory and “principally removes the right of a person to make their own decisions”, Ms Ward says.

She said current laws “are formed in such a way that does not anticipate the inclusive participation of people with disabilities… or goes out of its way to preclude them from accessing human rights”.

UN Committee on the Rights of Persons with Disabilities chair and UNSW academic Rosemary Kayess earlier told the hearing the country needs “a charter of human rights to ensure they are taken seriously”.

Ms Kayess also told the hearing that segregation through things like “special schools” and “sheltered workshops” are “not seen as part of a permissible human rights framework”.

Ms Ward agreed, saying segregation in things like housing, education and employment “are some of the really big areas where people with disabilities are only able to participate on the basis of segregation and exclusion”.

Intellectual disability advocacy group Our Voice SA’s chair Ian Cummins says he “never had any rights” growing up in disability institutions until he moved out at 19, and “people don’t know they have equal rights until somebody tells them”.

He wants disabled people to have an active role in decisions and policy making.

“Everybody makes decisions for you, and half the time it’s not the right way,” he told the hearing.