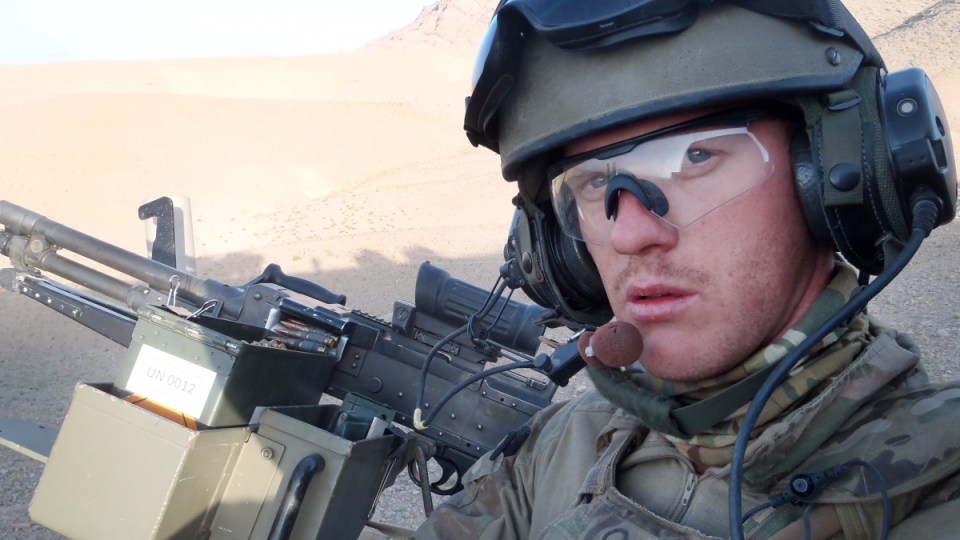 Private Robert Poate was gunned down with two other Australians by a rogue Afghan soldier in 2012. Photo: AAP

The father of a slain Australian soldier has questioned the independence of the Inspector-General of the Australian Defence Force during a Senate inquiry.

The inspector-general, whose office produced a landmark report into war crimes by Australian soldiers in Afghanistan in 2020, is tasked by the defence minister with investigating wrongdoing within the force.

Hugh Poate told the Senate hearing on Monday it was hard to view the office as independent when appointed inspector-generals are former army officials who dropped their military titles 24 hours before they took up the position.

He said a senior army official told him this was the case because “we have to give the appearance the inspector-general himself, and his office, are independent”.

Mr Poate also accused the the defence minister of only “rubberstamping” inspector-general appointment as they are required to take into consideration any recommendation by the defence force chief during the nomination process.

“This is hardly consistent with the description of independence,” he said.

“I should also state, the staff of the IGADF office are mostly, or entirely, ADF officers.”

Mr Poate’s son Private Robert Poate was gunned down with two other Australian soldiers by a rogue Afghan soldier in 2012.

He was also critical of the secrecy shrouding defence investigations, saying he was “intimidated” by staff in the Chief of Defence Force’s office after questioning an inquiry into his son’s death.

Mr Poate said the families of the fallen were threatened with action by the attorney-general when calling for a transparent investigation following the incident.

“That is the way families of fallen soldiers were treated by defence at that time,” he said.

“(Defence) seems to be focused on hiding and concealing its mistakes rather than trying to correct them.”

Mr Poate said defence kept the families in the dark and did not answer their questions or provide a copy of the internal investigation into the attack.

The coronial inquest, held in Brisbane in 2014, was subsequently held at the behest of the aggrieved families who felt the internal process was inadequate.

Deputy Queensland Coroner John Lock said, in his 2015 findings, the three soldiers may not have died if a security warning had been passed down the chain of command.

Mr Lock found six systemic issues, five of which related directly to the August 2012 shooting, including insufficient attention given to insider threats and inadequate communication.

The defence force’s inquiry officer, who conducted the internal review, found no systemic issues or deficiencies.

Mr Poate said defence engaged in “deliberate obfuscation … and contrived secrecy” by classifying information which was gathered from the public domain.

The inquiry officer had the immunity of a High Court judge and could not be called as a witness before the coronial inquest.

The Department of Defence has been contacted for comment.

A Defence statement following the handing down of the coroner’s findings in 2015 said the chiefs of defence force and army maintained their confidence in the actions of those involved.