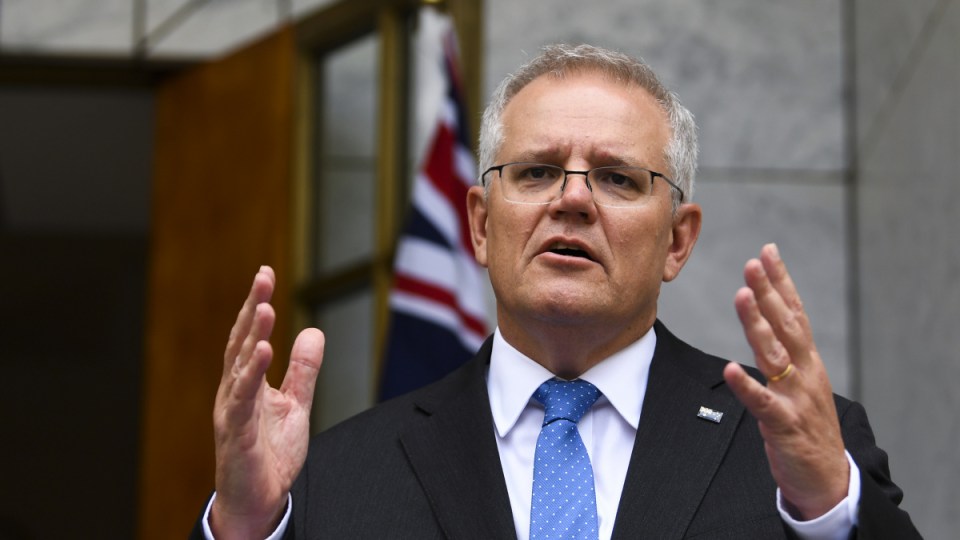 Scott Morrison has been accused of vandalising Australia’s international reputation over the handling of the decision to scrap a $90 billion French submarine contract.

“You don’t make a country more secure by demonstrating that you’re prepared to damage at any cost, damage partnerships and alliances,” she told ABC radio on Thursday.

“This is the vandalism, it is vandalism.

“The way in which this has been dealt with by the government is with a wanton disregard for our international reputation.”

French ambassador to Australia Jean-Pierre Thebault labelled the dumping of the 2016 contract for Attack Class vessels from Naval Group “a stab in the back”.

Instead, Australia in September announced it would spend 18 months looking at the feasibility of acquiring nuclear-propelled submarine technology from the US and UK under the AUKUS agreement.

Mr Thebault said the leaking of private texts to Australian media after Mr Macron accused Mr Morrison of lying to him was “an unprecedented new low”.

“Doing so also sends a very worrying signal. For all heads of state – be aware, in Australia, there will be leaks,” Mr Thebault told the National Press Club on Wednesday.

He also questioned whether any of Australia’s global partners could now trust “Australia’s signature and commitment”.

Mr Morrison denied misleading the French government and insisted concerns about the submarine project had been raised for some time.

Asked whether his office leaked the text messages with Mr Macron, Mr Morrison responded: “Claims had been made and those claims were refuted”.

“We had made very clear that there were very significant issues about us moving forward with this contract,” he told reporters on his way back from the COP26 climate summit in Glasgow.

“What else do you do? It either stands that you are a liar or you defend your position and say you are not,” he told the ABC.

The Nationals leader also insisted media reports from February should have been enough to alert France the contract was on the rocks.

“This feigning of a great surprise (by France) … it’s just not the truth,” he said.

Mr Joyce added all business contracts had terms for extensions, cessation and improvement.

“One of the terms of the contract (for the French submarines) was we had the right to get out of it if it wasn’t working out,” he said.

He maintained Australia would continue to respect France “because it is a great nation”.