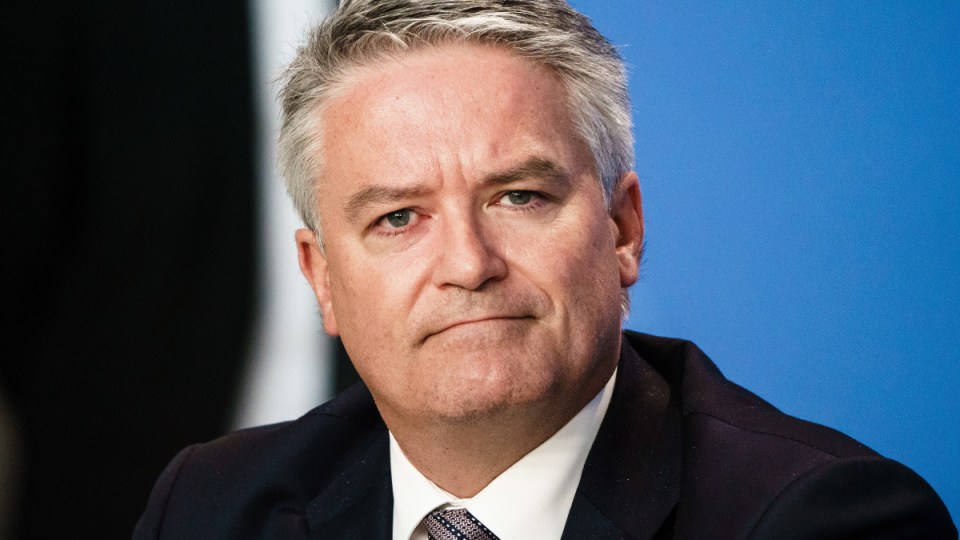 Former Australian finance minister Mathias Cormann has called for a globally consistent price on carbon after opposing one while in government.

Now secretary-general for the Organisation for Economic Co-operation and Development, Mr Cormann has touted a global carbon price as the best way to cut emissions.

“I’ve always been of the view that if we had a globally sufficiently comprehensive and consistently applied carbon price, that would be the most efficient way to get to net zero by 2050,” he told ABC radio on Wednesday.

“You’ve got to also live in the real world and you’ve got to understand that we’re a long way away from achieving that sort of consensus right now around a globally consistent price on carbon.”

While finance minister, Mr Cormann was part of the government that helped kill off Labor’s carbon price mechanism.

“Ten years ago, there wasn’t an appropriately comprehensive global agreement to price emissions,” he said.

“Efforts in individual jurisdictions will only help us reduce global greenhouse gas emissions if they contribute to a net reduction in global emissions.”

They hinged their pitch on Australia helping poorer countries reduce their emissions.

Labor accused the government of going to Glasgow with a pre-election deal cobbled together with the Nationals and leaving without saying anything new or ambitious.

It and the coalition’s emissions reduction fund are key pillars behind Australia’s net zero pledge.

“Getting costs down to parity is essential to unlocking widespread, global deployment (of solar, batteries and hydrogen),” Mr Taylor said.

Ultra-low cost solar, generating electricity at $15 per megawatt-hour, are one of the six priority technologies under the coalition’s updated plan.

Mr Morrison on Tuesday joined an announcement alongside the UK and India of a new financing arrangement to help small island developing states prepare for disasters.

The Infrastructure for Resilient Island States platform is expected to be joined by other countries to boost spending on infrastructure that can withstand disasters and lessen economic losses in island nations.

“For the Pacific island nations, this is a very practical reality for them,” Mr Morrison said.

Worsening disasters are putting the existence and economies of small island states at risk.

Australia also joined with 104 other countries in signing a leaders’ declaration on forests and land use.