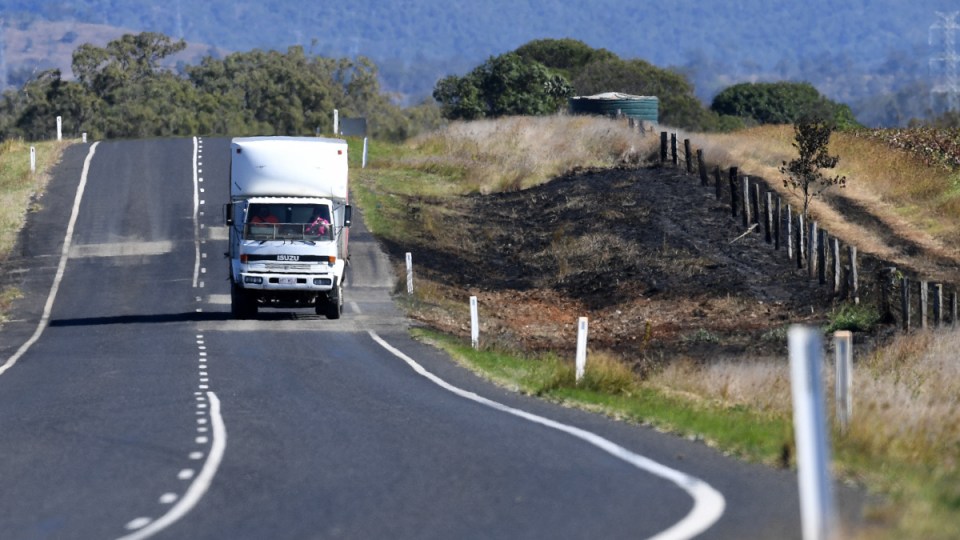 Barnaby Joyce says the rate of road deaths in regional areas is 10 times greater than in cities. Photo: AAP

Unsealed roads across rural and remote Australia are set to benefit from a new $150 million pilot program.

The new program will fund 80 to 100 per cent of council projects to resurface roads, remove dangerous corners and manage vegetation for sections of road longer than 20 kilometres.

“Many of these remote roads haven’t been touched since the Great Depression,” he said.

“We recognise the costs of upgrading rural and regional roads are often prohibitive for local governments.”

The program’s guidelines will be released by the end of the year.