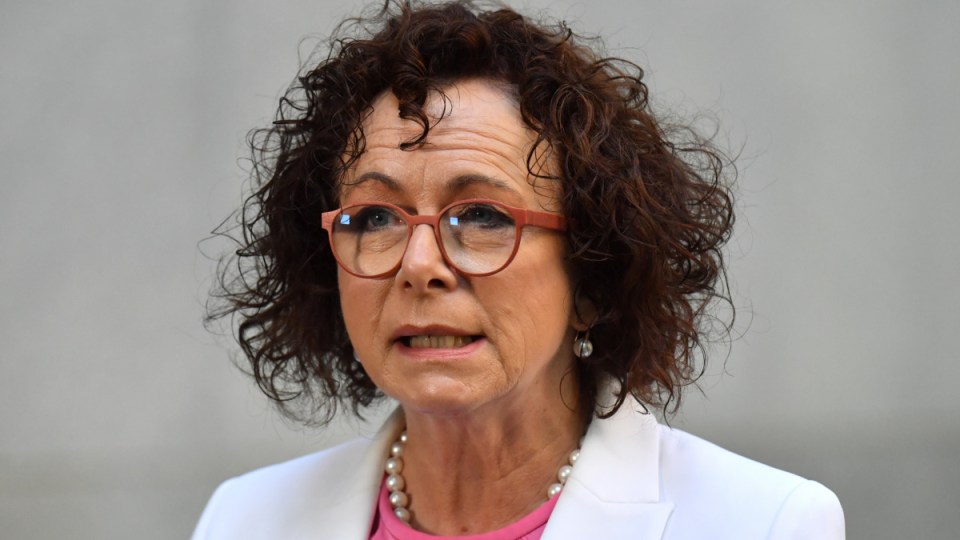 Social media companies would be liable for defamatory content placed on its platforms, under a bill introduced to parliament.

Nationals MP Anne Webster outlined the legislation on Monday, calling for more accountability from companies such as Facebook and Twitter.

Under the proposed laws, the e-safety commissioner would have the power to investigate claims of defamatory material posted online and issue notices to service providers.

If the posts are not removed 48 hours after a notice is given, the user who posted the content and the social media platform would be found liable for defamation.

The bill would also allow for a federal minister to set basic expectations of a social media platform on how defamatory posts are hosted online.

“There is very little impetus on social media services to ensure and protect users from harm and defamation,” she told parliament.

“Big tech platforms write their own rules and the rules are inadequately and sporadically enforced.”

It comes after the Victorian MP was awarded an $875,000 payout by a court last year after it found a conspiracy theorist made a series of defamatory posts against her.

Dr Webster’s husband and the charity the pair founded to help young mothers were also included in the payout.

Facebook apologised to Dr Webster for delays in responding to the defamatory posts.

Dr Webster told parliament on Monday that after the posts had gone up, she was worried the defamatory claims made against her would affect the work of her charity.

“I was concerned these mothers would be driven away from the service by lies and left even more vulnerable,” she said.

While the bill said the legislation was likely to limit the right to freedom of speech, it outlined they were necessary to make sure users were protected from online harassment and abuse.