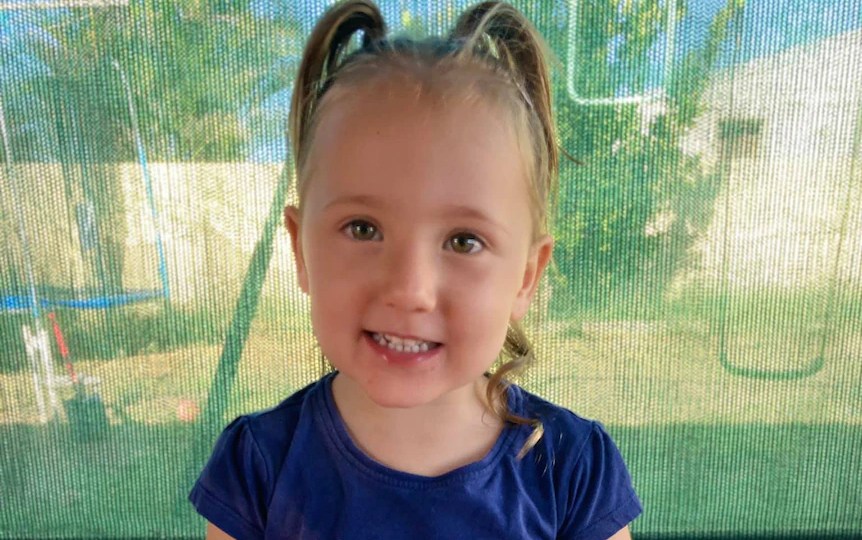 Police have undertaken a forensic examination of the family of home of Cleo Smith with the possibility someone had been scoping the Western Australian property.

As the case focused more heavily on suspected abduction, a forensic squad was seen dusting the fence and windows of the house in Carnarvon on Saturday.

Officers were also taking photos of sections of the fence.

The ABC reports officers were only gathering evidence on the outside of the property at this stage, with the possibility that someone had been scoping the house before Cleo’s disappearance.

Western Australia Premier Mark McGowan said there were more than 100 police officers searching for Cleo as well as volunteers and army reserves.

Mr McGowan urged anyone with information about the four-year-old to come forward and help police with their investigation.

“I urge anyone who has any knowledge of the location of Cleo please provide that information to police and ensure that we can provide some certainty and information to Cleo’s loved ones and hopefully bring Cleo back safe and sound,” he said on Saturday.

Police are seeking surveillance footage from motels and children’s clothing stores while a land search around the campsite from which she went missing has concluded.

Authorities will focus their attention on a criminal probe into Cleo’s suspected abduction.

Detectives believe she was taken from her family’s tent at the popular Blowholes site, on WA’s northwest coast, in the early hours of last Saturday morning.

Police have also launched a fresh appeal for any dashcam or CCTV footage recorded last weekend within a 1000-kilometre radius of the Blowholes campsite but only as far south as Lancelin.

Community service announcements appealing for information regarding Cleo’s disappearance are also being broadcast on radio stations.

Cleo was last seen by her parents about 1.30am last Saturday. Her mother Ellie Smith said she woke around 6am to discover the little girl was missing from the family’s tent.

Investigators have spoken to up to 20 registered sex offenders in the Carnarvon area, but there are no suspects.

“Given the information now that we’ve gleaned from the scene, the fact that the search has gone on for this period of time and we haven’t been able to locate her … it leads us to believe that she was taken from the tent,” Detective Superintendent Rob Wilde said.

Det Supt Wilde said authorities were keeping an open mind in relation to whether Cleo may have been taken by someone known to her.

Police have not ruled out the possibility Cleo may have been taken across state borders.

Who was the King? How Elvis Presley devoted his life to a consuming passion
Booster rollout could start next week after Pfizer trial shows high protection
Today's Stories