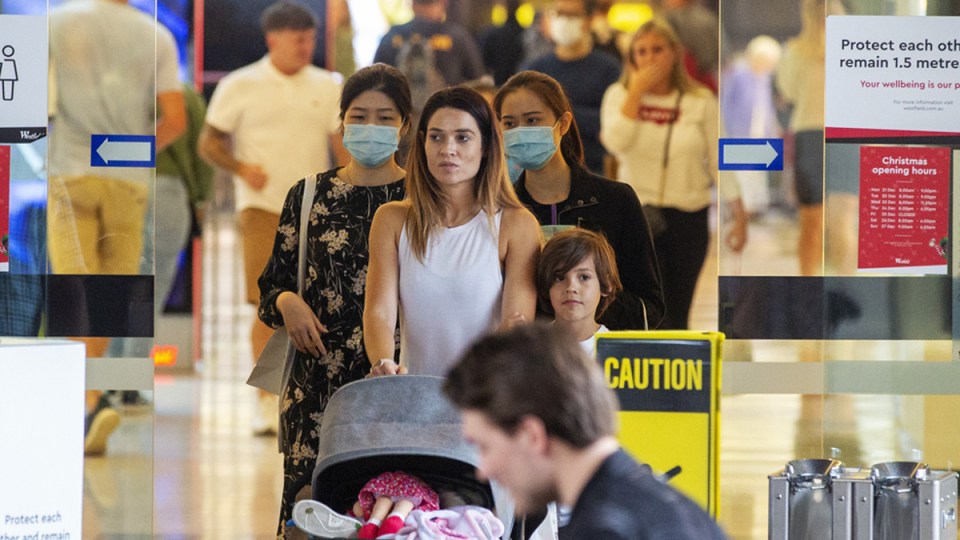 NSW will accelerate its path out of lockdown for fully vaccinated people from Monday after becoming the first state to hit a 70 per cent immunisation rate for people 16 and over.

“Death rates are directly related to the number of people who have been vaccinated,” she told the Nine Network on Thursday.

“We will see deaths, we know that, but they should be lower, particularly the more careful we are as we open up and the more vaccine we get out there.”

Victoria and the ACT are also on track to gradually exit lockdowns in the coming weeks as immunisation rates climb.

He also wants the fixation on daily infection rates to end.

“We definitely need to ease off on our concerns of case numbers but we need to remain concerned about hospitalisations,” he told the Seven Network.

“The best way we can move forward as a community is to keep getting tested if we are at all unwell with a respiratory symptom, and to get ourselves and our families vaccinated.”

Dr Coatsworth believes Australia will push well beyond 90 per cent vaccination rates given the progress in NSW, the ACT and Victoria.

Australia has vaccinated more than 58.3 per cent of its over-16 population, while 80.5 per cent have received at least one dose.

But concerns remain about lagging jab rates in parts of the country that have so far avoided major coronavirus outbreaks.

Western Australia and Queensland both have double-dose rates sitting just below 50 per cent.

Federal Treasurer Josh Frydenberg is confident the economy in Australia’s most populous states will bounce back from crippling lockdowns.

“The Delta strain has delayed but not derailed the economic recovery,” he told Seven.

He defended winding back economic support for states and territories when 70 and 80 per cent vaccination milestones are reached.

Victoria had another 1683 coronavirus cases and two deaths on Thursday, while there were 587 local infections across NSW.