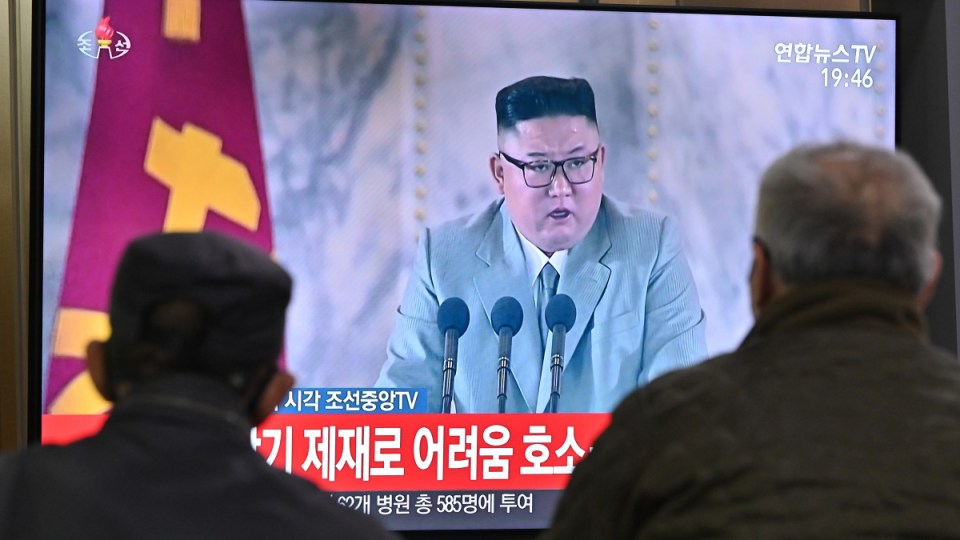 North Korea says the new AUKUS defence pact is "destroying the peace and stability of the region". Photo: Getty

North Korea has condemned the Australia, United Kingdom and United States (AUKUS) defence pact, which will equip Canberra with nuclear-powered submarines, and says it will retaliate if it sees its security threatened.

“These are extremely undesirable and dangerous acts, which will upset the strategic balance in the Asia-Pacific region and trigger off a chain of nuclear arms race,” the Ministry of Foreign Affairs said of the deal in a statement published by state news agency KCNA.

The trilateral agreement announced last week reinforces co-operation in developing advanced defence-oriented technologies, such as artificial intelligence, underwater systems and long-distance surveillance, and seeks to counter China in the face of its increased military activity in the Indo-Pacific region.

The North Korean regime said it was “natural” that countries such as China had condemned the pact for its “irresponsible” acts and “destroying the peace and stability of the region and the international nuclear non-proliferation system and of catalysing the arms race”.

The foreign ministry also backed complaints from France, which is angered at Australia’s scrapping of a French submarine contract, and accused the US of “double-dealing” in allowing the “spread [of] nuclear technology if it is in its interests” and in “toppling the international nuclear non-proliferation system.”

Pyongyang stated that establishing an alliance such as AUKUS showed that “bolstering the capabilities for national defence from a long-term perspective should not be slackened even a bit in order to cope with the ever-changing international security environment”.

“We are closely looking into the background of the US recent decision and its prospect and will certainly take a corresponding counteraction in case it has even a little adverse impact on the security of our country.”