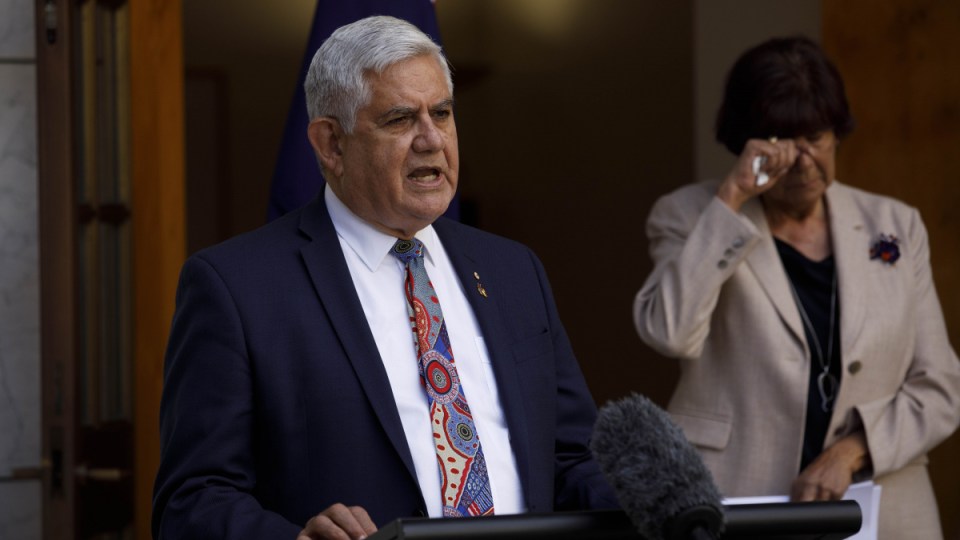 Stolen Generations survivors will get compensation for a shameful chapter in Australia’s past, under a wider $1.1 billion package.

Survivors from the Northern Territory, ACT and Jervis Bay Territory will each be eligible for $75,000 one-off payments as part of a $378.6 million federal redress scheme.

Additional $7000 payments will be available for individual trauma support.

Each survivor will also be given the chance to detail the consequences of their removal in a confidential session with a senior government official.

If survivors choose to do this, they will receive an apology in person or in writing.

The redress payments, separate from state-run schemes, are among measures worth $1.1 billion aimed at closing the health and welfare gap between Indigenous and non-Indigenous Australians.

“What happened is a shameful chapter in our national story,” Prime Minister Scott Morrison told federal parliament on Thursday.

“We have already confronted it with the [2008] national apology. But our deeds must continue to match our words.”

Gurdanji-Arrernte woman Pat Turner welcomed the compensation but said it could never replace growing up with family.

“Many of our Stolen Generations have never re-met their families and never been able to reconnect. So I hope this will give some relief to the survivors,” she said.

Mr Morrison acknowledged Australia was not where it should be in closing the gap and had a long way to go.

“We don’t expect to see clear improvements immediately. But I think the approach we’ve got now gives us the best chance,” he said.

“The ultimate test of our efforts is that every Aboriginal and Torres Strait Islander boy or girl can grow up with the same opportunities and the same expectations as any other Australian child.”

The commitments build on a national agreement last year around 17 health, justice and socio-economic targets.

Just three are on track. Targets including on reducing suicide rates, closing the life expectancy gap, and keeping children out of child protection and adults out of jail, are set to be missed.

Opposition Leader Anthony Albanese’s alternative plan to close the gap includes enshrining an Indigenous voice to parliament in the constitution as called for by the Uluru Statement from the Heart.

“A gap is something that is easily crossed or closed. The unflinching litany of lopsided statistics before us make it clear that this is a chasm,” Mr Albanese said.

Labor also wants to double the number of Indigenous rangers to 1800 full-time equivalent jobs and boost the proportion of Aboriginal federal public servants to five per cent by the end of the decade.

Stolen Generations survivors can apply for a one-off federal compensation payment from March 1, 2022, until February 2026.

Indigenous people who were under the age of 18 when they were taken from the NT and ACT, before the territories became self-governing, as well as Jervis Bay, are eligible.

Families of survivors who die between the scheme’s announcement and applications opening next year can lodge a claim on behalf of their loved ones.

Kirstie Clements: The future of fashion is comfort, not whatever they’re wearing in Dune
Pfizer doses rushed to NSW and Queensland
Today's Stories

US keeps COVID-19 rules to stop migrants from crossing border

‘Safe’ Liberal seats in doubt as Victorians go to polls

About one in three people have cast early vote