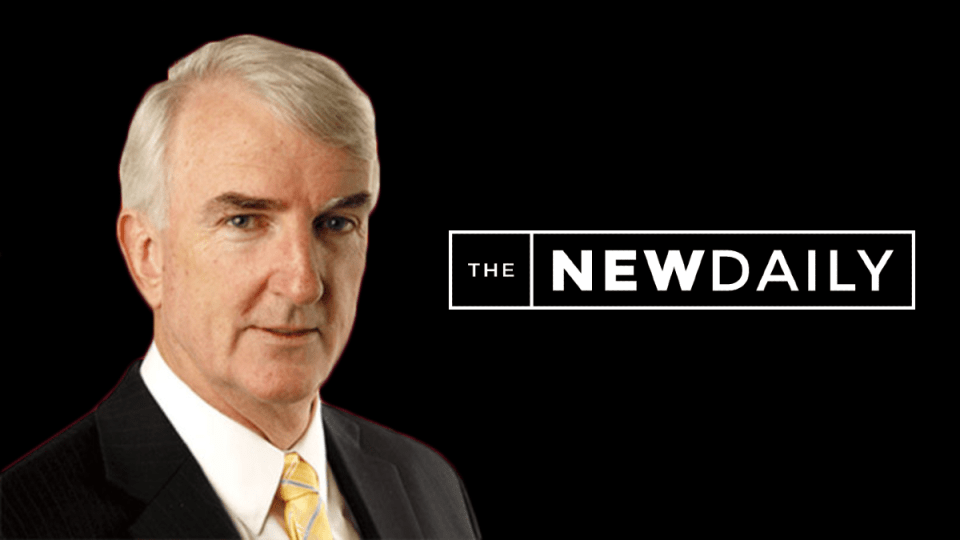 Columnist Michael Pascoe has been named as a finalist at this year's Kennedy Awards. Photo: TND

The New Daily‘s high-quality journalism has been recognised with another award nomination.

Columnist Michael Pascoe has been named for the second year running as a finalist in the category of Outstanding Columnist in the 2021 NRMA Kennedy Awards.

The awards celebrate past and present greats of Australian journalism and are named after veteran crime reporter Les Kennedy who passed away in 2011.

Kennedy Foundation chairman Rocco Fazzari said the impressive field of entrants submitting work this year had made it difficult for the judging panel to select nominees for the 34 categories.

“In a really big news year the standard of submissions was exceptional,” Fazzari said.

“The work of our 70 judges was really cut out for them this year and the Kennedy Foundation sincerely thanks them for their dedication and support.”

The Kennedy award nomination is but the latest recognition of The New Daily‘s excellent journalism.

Earlier in 2021, reporter Cait Kelly was nominated for the June Andrews Award for Industrial Relations Reporting at the mid-year Walkleys for her series on worker exploitation in the Australian farming industry.

Among other things, Kelly exposed how farmers were paying workers below the minimum wage and charging them excessive accommodation fees.

Recognition of her excellent reporting came hot on the heels of former TND political editor Samantha Maiden’s success at the 2020 Walkley Awards.

Maiden picked up Scoop of the Year for breaking the story that Prime Minister Scott Morrison was on holiday in Hawaii during Australia’s worst bushfire season on record.

Her reporting forced an apology from Mr Morrison and months later influenced his approach to handling the pandemic.

Morris-Marr won the 2020 Walkley Book of the Year award for best-seller Fallen.

You can read some of her coverage for TND here.

Kirstie Clements: Want to be a granfluencer on your next cruise? Try these ten chic tips
Two more Australian deaths linked to AZ shot
Today's Stories