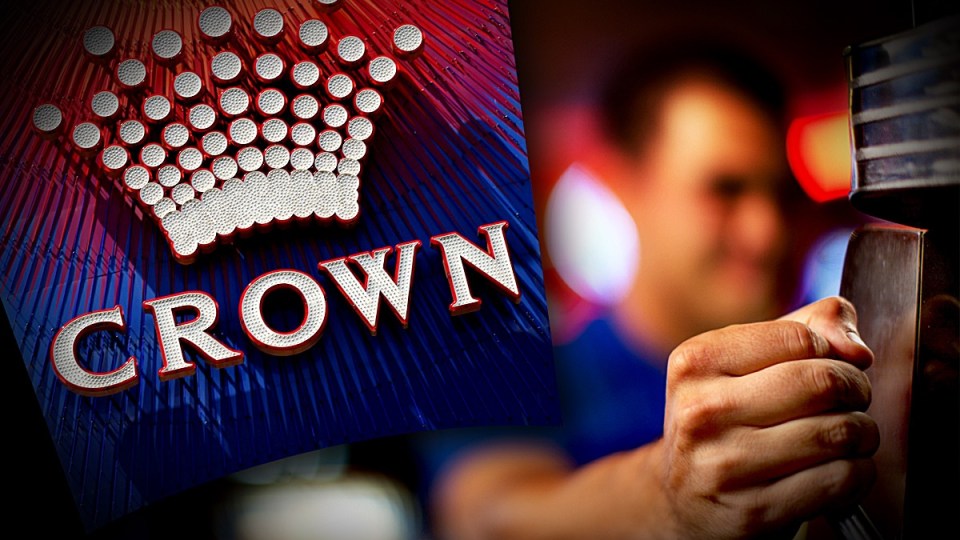 A host in the high-roller room made a point to warn gamblers that self-exclusion would cost them benefits and freebies. Photo: Simon Rankin

A Crown Melbourne staff member has told a royal commission he actively discourages high-rollers from taking time out from the casino by warning they would lose their VIP status.

The executive host, who caters for 170 gamblers within the Southbank casino’s exclusive Mahogany room, said it takes more than 12 months to regain a black or platinum card after choosing to “self-exclude”.

During a closed hearing of the inquiry into whether Crown can retain a licence for its Melbourne operations, the host, who cannot be named, said about 10 of his customers had excluded themselves since he joined the casino in July 2014.

The evidence was made public for the first time on Saturday.

Counsel assisting Geoffrey Kozminsky asked: “Is one of the things you say to them that, ‘If you go down the route of self-exclusion, it will take more than 12 months to get back’?”

“And is one of the things you said to them that they will lose all of their status points and their credits?”

The man later said part of his job involves offering dinners for his high-rollers at up-market on-site restaurants such as Nobu, Rockpool and Rosetta.

He might also offer punters free accommodation at Crown Perth or tickets to a football match, provided they pick them up at the casino.

“The idea of coming to the casino is because black cardholders gamble a lot, and if they come to the complex they are likely to gamble?” Mr Kozminsky asked.

‘Out to make a buck’

“Crown is not a charity, it is out to make a buck,” Mr Kozminsky continued. “And in the long run it offers incentives to people and benefits to people and perks because … Crown is hoping, you are hoping for your (key performance indicators), that they will come and gamble?”

A poker dealer who has worked at Crown Melbourne since 2007 told the inquiry he doesn’t know what “responsible service of gaming” means.

The dealer said he had never advised a customer to go to the Southbank casino’s responsible gambling centre to get help.

Nor had he visited the centre himself, or spoken to one of Crown Melbourne’s 12 responsible gaming advisors.

These advisors, the inquiry was previously told, are tasked with monitoring the casino’s tens of thousands of daily visitors.

They are meant to receive assistance from Crown Melbourne’s general staff, who are taught to watch for 13 “observable signs” of problem gambling.

The poker dealer said he couldn’t remember what the signs were, while another dealer said they had never heard the phrase “observable signs”.

This second dealer, a Crown employee since 2013, also said they had never heard of the casino’s play periods policy, which last year reduced the time limit punters can gamble without a break from 24 hours to 18 hours.