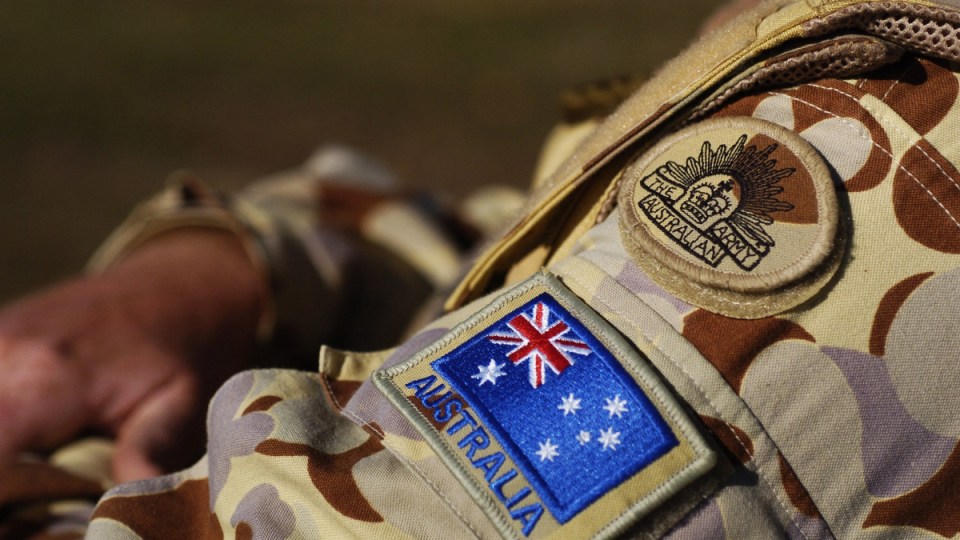 The inquiry will release an interim report by August 2022, with its final report just under a year later. Photo: Getty

The veteran suicide royal commission will conduct an in-depth analysis of systemic risk factors leading to serving and returned personnel taking their own lives.

Prime Minister Scott Morrison has released the terms of reference for the inquiry, which will be led by former NSW Police deputy commissioner Nick Kaldas.

“The death of any Australian Defence Force member or veteran is a terrible tragedy that is deeply felt by all Australia but particularly those who served alongside them and their families,” he said in Sydney on Thursday.

Mr Kaldas also has experience as an investigator of chemical weapons used in Syria.

The commission will look at common themes relating to veteran suicide including the potential impact of pre-service, service, transition, separation and post-service issues.

The probe will be able to inquire into any previous death by suicide, including suspected suicide.

The royal commission is due to provide an interim report on August 11, 2022, and a final report on June 15 the following year.

The inquiry has been delayed by Mr Morrison’s overseas travel and a Nationals leadership spill, in which Darren Chester was dumped as veterans’ affairs minister and replaced by Andrew Gee.

The royal commission follows a long-running campaign by former soldiers and pressure from all sides of parliament.

Mr Morrison spent years pushing back against calls for a royal commission, preferring to establish a permanent agency.

But he was dragged into action after members of his own backbench threatened to cross the floor.

The inquiry will examine all aspects of Australian Defence Force service and the experience of those who transition to civilian life.

It will look at the availability and quality of health and support services as well as issues facing ADF members and veterans including family breakdowns, housing and employment.

Private sessions will be available for witnesses.