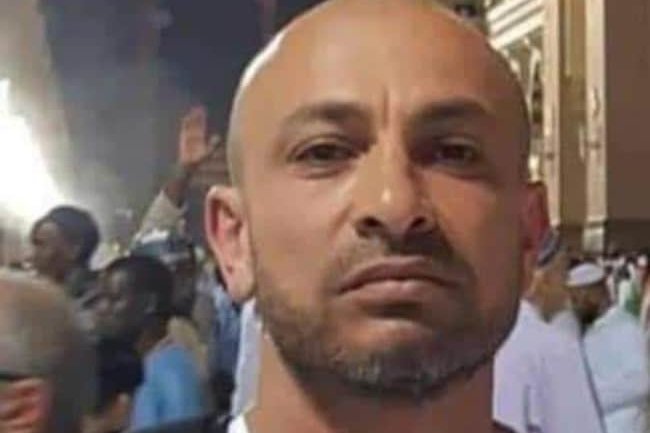 NSW detectives investigating the execution-style murder of underworld figure Mejid Hamzy have uncovered evidence that links a third car to the scene of the killing.

The 44-year-old crime figure, who was the brother of Brothers 4 Life gang leader Bassam Hamzy, was shot dead outside his western Sydney home at Condell Park home in October 2020.

In March, police released CCTV footage of cars they believe may have been used in the crime – a grey Toyota Rav 4 and a matte black Mercedes Benz.

On Monday morning, police released more footage of the cars as well as vision of a third vehicle of interest – a white BMW 328i.

Mr Hamzy was ambushed by gunmen in his driveway about 7.30am on October 19. He died at the scene.

“Police have identified that all three vehicles travelled from Moorebank to Condell Park and are seeking to identify the occupants of the vehicles, who may be able to assist with further inquiries,” NSW Police said on Monday.

“The vehicles are captured on CCTV travelling in convoy at Marion and Edgar Streets, Condell Park, prior to and after the shooting.

Criminal Groups Squad detectives are renewing their appeal for public assistance and have released further CCTV footage as inquiries continue into the shooting murder of a man at Condell Park last year. pic.twitter.com/yMX5oBLTX0

The Toyota was found burnt out at Yagoona, while it’s believed the Mercedes and BMW headed to Moorebank then on to Luddenham.

Police have also released CCTV of two further vehicles – a silver Toyota Corolla and white Toyota Hiace van – as they believe the occupants of those cars may have been witnesses.

Detectives from the State Crime Command’s Criminal Groups Squad are investigating the murder, which they believe is linked to a gang war between the underworld Alameddine and Hamzy families.

A friend of the Alameddine family was assaulted just days before the murder.

In June, a cousin of the Hamzy brothers – Bilal Hamze – was ambushed and executed by gunmen in the heart of Sydney’s CBD, in what police feared was an escalation of violence between the feuding families.

In 1999, aged 19, Bassam Hamzy shot dead a teenager on a Sydney nightclub strip and was jailed for 21 years for murder.

He started the Brothers 4 Life gang while in jail, after he converted to radical Islam.

The gang has several chapters in suburbs across Sydney’s south-west.