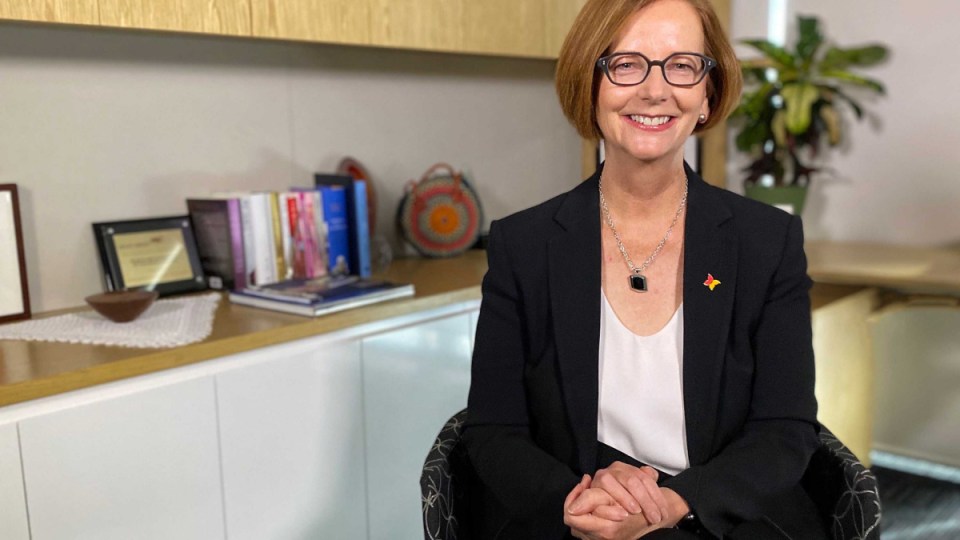 More than 200 prominent woman have signed an open letter organised by the Web Foundation, including former heads of state and celebrities, calls on the chief executives of Facebook, Google, TikTok and Twitter to “prioritise the safety of women”.

Ms Gillard told the BBC: “As prime minister of Australia, like other women in the public domain, I regularly received highly gendered and ugly social media, including the circulation of pornographic cartoons.”

She added that it made her “angry and frustrated that women still face this kind of abuse”.

In response, the four big social media platforms have agreed as part of the UN Generation Equality Forum in Paris to adopt a set of commitments to tackle online abuse and improve women’s safety.

The letter pointed out that 38 per cent of women have experienced online abuse, rising to 45 per cent for Gen Zs and Millennials, with the abuse often far worse for women of colour, members of the LGBTQ+ community and other marginalised groups.

“The consequences can be devastating,” it said.

“The internet is the town square of the 21st century. It is where debate takes place, communities are built, products are sold and reputations are made.

“But the scale of online abuse means that, for too many women, these digital town squares are unsafe. This is a threat to progress on gender equality.”

According to a press release from the Web Foundation, the platforms committed to addressing the letter’s core demands that they give women greater control to manage their safety and improve systems for reporting abuse.

The foundation said the commitments were developed as part of a 14-month collaboration between 120 representatives of tech companies, civil society, academia and governments from more than 35 countries.