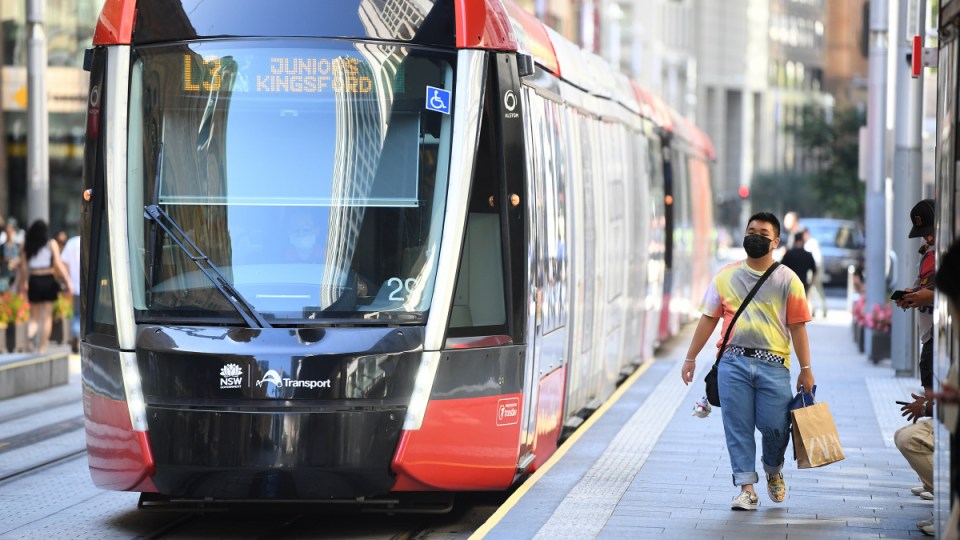 New research published by the McKell Institute on Friday singled out the New South Wales government for building trains, trams, busses and ships in China, South Korea, Indonesia and Germany instead of hiring local companies.

About 4192 direct and indirect jobs and $484 million in tax revenue has been lost through the offshoring of four projects in recent years, it found.

Although the NSW government has said overseas contracts can be 25 per cent cheaper, analysis undertaken by McKell found this didn’t take into account the wider economic benefits of hiring local companies.

Accounting for these benefits and cost blowouts, only two of six projects in NSW that were assessed were more cost effective to build overseas.

In total, net costs were estimated to be $3.5 billion higher than if local manufacturers had done the work instead, the McKell analysis found.

“If you consider wider economic benefits and job creation as part of these major contracts, then they produce a net economic benefit by being built in Australia, even if it costs more,” McKell executive director Michael Buckland told The New Daily.

The analysis of six offshore projects in NSW included cost blowouts of between 40-50 per cent on the initial price, which extended the amount of estimated losses, although local projects often face cost overruns too.

“Not only are NSW taxpayers missing out on the economic benefits tied to local production but they are footing the bill for costly mistakes made by foreign producers,” Mr Morey said on Friday.

“The costs quoted in the report are not exclusively for fleet. They include a significant amount of local work which has created thousands of jobs in NSW,” the spokesperson said.

“For example, more than 20,000 jobs were created on the Sydney Metro North West while more than 15,000 were employed as a result of the CBD and South East Light Rail.”

The spokesperson did not detail how much of each budget is spent locally.

The McKell estimates are based on total project costs, which include work that’s also done in Australia. There’s no public data on how much money has flowed to the overseas portion of each contract.

Although major parts of some projects are being undertaken overseas, including the building of train carriages and trams, Mr Buckland said taxpayers deserve more detail about what’s being spent and where.

“More transparency is needed, that’s the central premise,” he said.

One of the contracts, for Sydney Ferries, is being managed on behalf of the NSW government by private provider Transdev, which is responsible for procuring the new ship fleet.

David Levinson, a professor of transport at University of Sydney, said the McKell report asks “good questions” about government contracts.

But he told The New Daily that there’s a big debate about what “wider economic benefits” actually means.

“For instance the inclusion of tax revenue from workers is not standard practice,” he said.

“What would those workers have been doing instead? Presumably most of them would have had jobs, which would have paid almost as much, which they now have to defer.”

“There may nevertheless be strategic value in having domestic production, even at a higher price, so that there is a skilled workforce able to do other related tasks as well,” he explained.

NSW policy means taxpayers are being made to fund thousands of foreign jobs: report