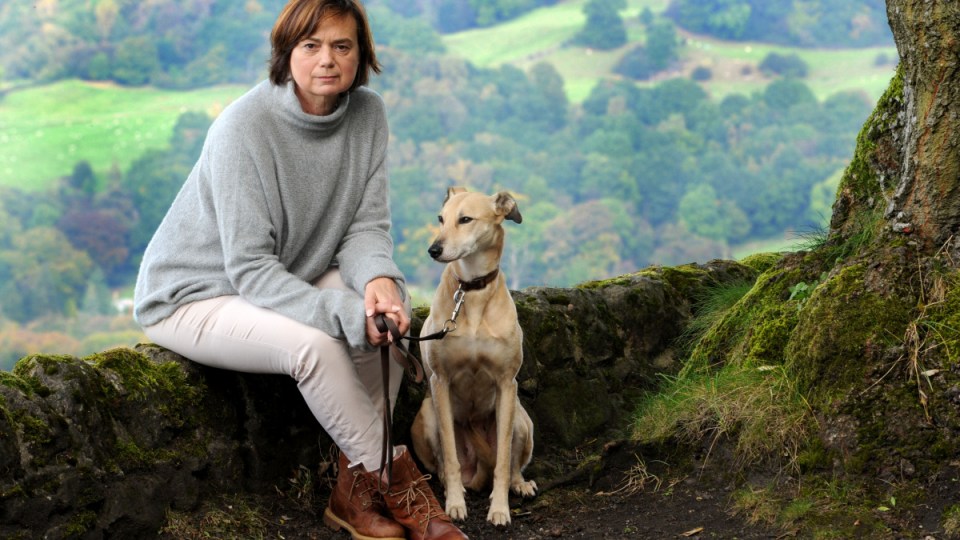 Rosie Ayliffe has advocated for the visa program to be abolished since her daughter's murder by another backpacker in 2016. Photo: Supplied

When Rosie Ayliffe heard the controversial farm work requirement for UK backpackers had been dropped, it felt like the pay-off of years of work.

“I was over the moon, I really am. I’m just so delighted,” she said.

Following her daughter Mia Ayliffe-Chung’s murder in a Queensland hostel — at the hands of fellow backpacker Smail Ayad — she has relentlessly campaigned to have the visa program abolished.

“This [change] is good enough for me. This is why I did it,” she said.

In 2016, Mia was doing farm work to obtain her second Australian visa, when Ayad killed both her and fellow Briton Tom Jackson.

It was only after her death that Ms Ayliffe learnt Mia had been struggling with farm work and had plans to create safe online space for backpackers participating in the “unregulated” visa program.

The program, run by the Department of Home Affairs, currently stipulates that backpackers who want to apply for second- and third-year Australian visas, have to complete at least 88 days of specified work in rural and regional areas — usually on farms.

An agreement between the Australian and British prime ministers, though, means British backpackers will not have to do farm work to qualify for a second and third Australian visa. The Government has not said when the change will come into effect.

Rosie Ayliffe has for years argued the “power imbalance” between “vulnerable” workers and farmers who grant them visa work has given rise to a program rife with underpayment and sexual harassment.

In her travels through Australia, she’s met with dozens of migrant workers, helping to have their voices heard.

To her, seeing the removal of the farm work requirement — if only for backpackers from the UK — feels like she’s “made a difference in Tom and Mia’s name”.

“Let’s keep going. Let’s make sure that backpackers are not replaced by even more vulnerable Pacific Islanders or young Asians who don’t speak English. That’s what I’m worried about.”

The already struggling agriculture sector does not share Ms Ayliffe’s excitement. To them, British backpackers represent a significant arm of the labour force.

Figures from the Department of Home Affairs show a quarter of the backpackers who obtain a second-year visa – granted only to those who’ve completed regional work – come from the UK.

Tyson Cattle, the executive officer of the National Farmers’ Federation Horticulture Council, said it was likely the decision to drop the farm work requirement for UK nationals would have genuine ramifications for the industry.

“The horticulture sector is already experiencing labour shortages on the back of the pandemic and a lack of backpackers in the country,” he said.

“The impact of removing the 88-day requirement for British backpackers will no doubt have an impact, but if it is replaced with a productive workforce from ASEAN [Association of Southeast Asian Nations] countries who are willing and able to work in the sector, it is expected that productivity and efficiency for grower businesses will improve.”

Deputy Nationals Leader David Littleproud has said the Government intended to introduce an “ag visa” with 10 ASEAN nations that would have different conditions to the Pacific labour and seasonal worker schemes.

The Department of Home Affairs was contacted for comment.

The ABC spoke to some British backpackers who had already signalled a lack of interest in farm jobs once the departmental requirement was dropped.

Luke, who got paid $50 for picking a tonne of apples in Stanthorpe, Queensland, said the working environment was “the worst” he’d ever experienced.

Sophie has just finished her 88 days on orange and grape farms. She’s contemplating returning to farm work to get her third-year visa but hopes it may not come to that.

“I wish [the change] would have been in place before. I’m hoping it might come into effect before I have to do my six months,” she said.

Robert, who back in 2018 worked on farms doing irrigation, pruning and packing, said “without a question” he wouldn’t have done it, had there been another pathway to an Australian visa.

“It’s an awful system, rife with exploitation. There’s a huge lack of regulation there,” he said.

“We were treated like servants. We were completely disposable.”

He said the agreement between Australia and the UK was “wonderful”, and should be expanded even further.

Professor Stephen Howes, who’s been extensively researching the use of migrant labour on Australian farms, said other countries who participated in the visa program were likely to ask for the farm work requirement to be abolished for their citizens.

“They will ask. They may not get it. Because you need some particular leverage in order to be able to get it,” he said.

“I guess the UK has the leverage at the moment because we are negotiating a trade agreement with them.”

He said the move would result in “a reduction in labour on farms” — a gap both the industry and the government could consider filling by growing the Asian workforce.

“So, you might end up just displacing one group of workers by another without addressing the underlying problem, which is the one of worker exploitation,” he said.