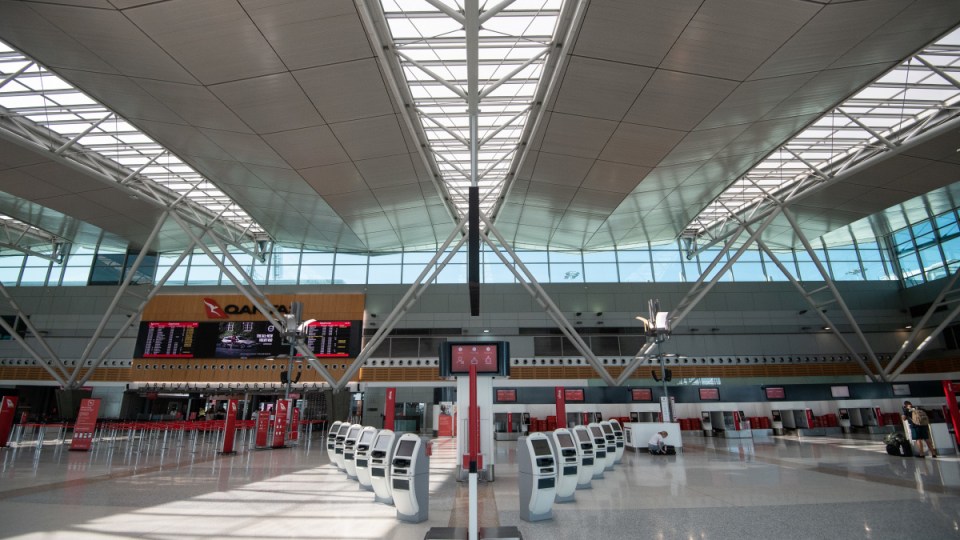 Australia’s border will stay shut until 2022 as the federal government targets COVID suppression, while the opposition says a sluggish vaccination rollout will affect future freedom.

The “tragic” events in India are a reminder of the threat still posed by the virus and there will be an assumption in this week’s Budget of borders opening next year, Treasurer Josh Frydenberg says.

“We don’t move ahead of the health advice. We’ve got to ensure that our communities stay safe and when we suppress the virus as we’ve successfully done, our economy recovers,” he told the ABC on Sunday.

But with the vaccination rollout running at “about 350,000 doses per week”, Australia’s adult population won’t be fully vaccinated until 2023, opposition health spokesman Mark Butler says.

“Three weeks ago Scott Morrison said there could be international travel and home quarantine by as early as July,” Mr Butler told reporters.

“This morning … he’s saying Australia will be locked down forever.”

The Prime Minister said Australia would continue to record new cases from overseas arrivals and the borders will only open when it’s safe.

“We will continue to do everything we can to work together, prevent a third wave and roll out our vaccination programme.”

New Zealand’s suspension of quarantine-free travel with NSW lifts at midnight on Sunday.

“Our goal is very simple: to progressively open as quickly as we can, subject to safety,” he said on Sunday.

“Green lanes, vaccinations and then the potential for those that have been vaccinated to be able to travel and return in different circumstances.”

There are encouraging signs the government’s approach is working despite criticism “the sky would fall in” when the JobKeeper incentive wound up, Mr Frydenberg said.

“We haven’t seen that cliff that some people were predicting.”

His comments come as Anglicare Australia says many renters are becoming homeless as a result of eviction moratoriums and rent deferrals coming to an end.

Meanwhile, NSW Health is still unclear how an infected east Sydney man caught the virus, which shared the same genomic sequencing as a returned traveller from the US in quarantine.

Most current coronavirus-related restrictions across Greater Sydney will be extended for another week except for mask use in retail settings.

Retail customers are no longer obliged to wear masks but staff must continue to.

‘Locked down forever’: Australia’s borders to remain closed until at least 2022