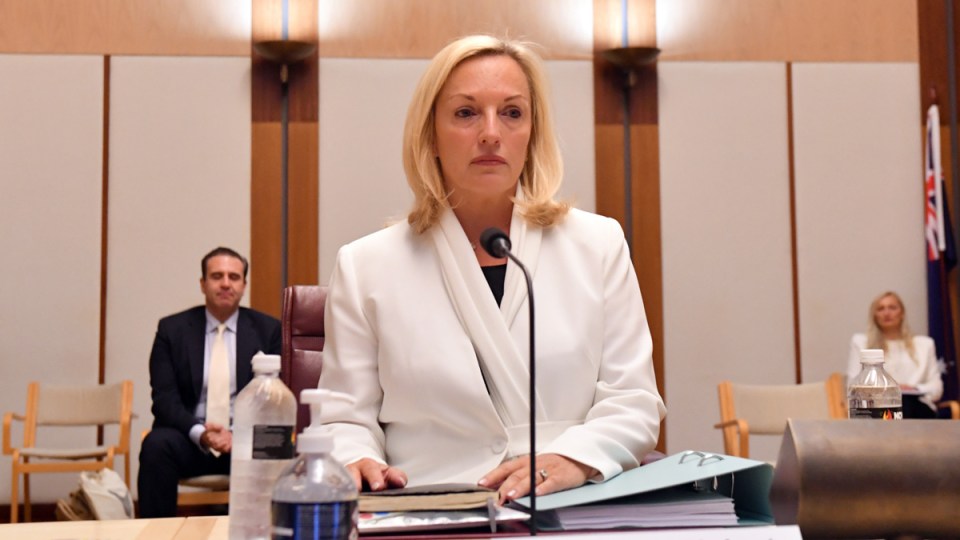 In April, Ms Holgate offered to go to mediation with the organisation and its shareholder ministers to resolve her claims about her leaving Australia Post.

Through her lawyers, Ms Holgate said on Monday it was disappointing her deadline for mediation of 5pm on Wednesday would not be met.

“We have been advised the government requires more time to consider the offer to mediate and that Australia Post will not be able to meet the deadline,” the statement said.

“It is very disappointing to Ms Holgate that it appears neither the government nor Australia Post have been able to prioritise an amicable resolution of this matter.

“Particularly as they are very aware of the ongoing damage this matter causes my client and in light of the fact that it took them only hours to unlawfully stand her down.”

Ms Holgate claims she was unlawfully stood down, but the Australia Post board and government argues she resigned.

A furore over four Cartier watches worth $20,000 gifted to executives precipitated her departure, which has prompted an explosive war of words.

The statement indicated she would weigh up her options after the Senate committee handed down its report on May 17.

“Given there appears to be an absence of agreement to mediate this expeditiously, Ms Holgate will now have no option but to consider her legal options,” it said.

“This was not her preferred method of dealing with the issue, but the ball is in the court of Australia Post and the government to resolve this matter.”