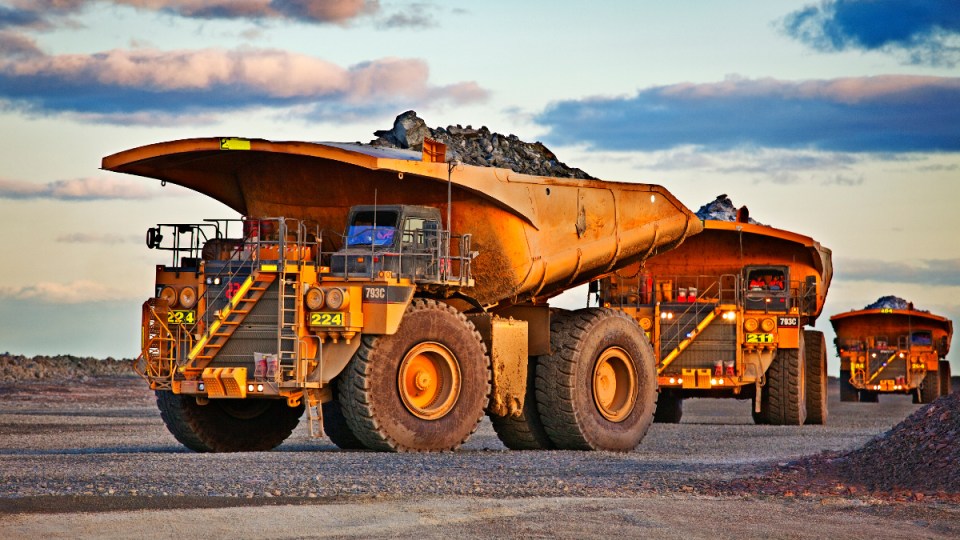 Australia’s billions in fossil fuel subsidies are under the spotlight in a new report as the US puts pressure on other countries to stop handing money to the sector.

Left-leaning think tank the Australia Institute has combed through recent federal and state budgets, finding there has been $10.3 billion in fossil fuel subsidies this financial year.

Most of it – $7.84 billion – is from a federal government fuel tax credit scheme, which provides a refund to industry for diesel.

The Australia Institute’s Rod Campbell said spending taxpayer money in such a way was irresponsible from an economic perspective and inexcusable through a climate lens.

“Coal, oil and gas companies in Australia give the impression they are major contributors to the Australian economy but our research shows they are major recipients of government funds,” he said.

“Yet again, Australian governments are going against the tide of global trends and good climate policy.”

US President Joe Biden has committed to ending fossil fuel subsidies and is urging other nations to follow suit as he pushes for global action on climate change.

Supporters of the fuel tax credit scheme argue it is not a subsidy.

The Fuel Tax Credit Alliance – including the Minerals Council of Australia, the National Farmers’ Federation and the peak oil and gas industry body – say it helps keep companies competitive.

But the Australia Institute said it was a subsidy as it gave a refund to major fossil fuel users on a tax the rest of the community pays.