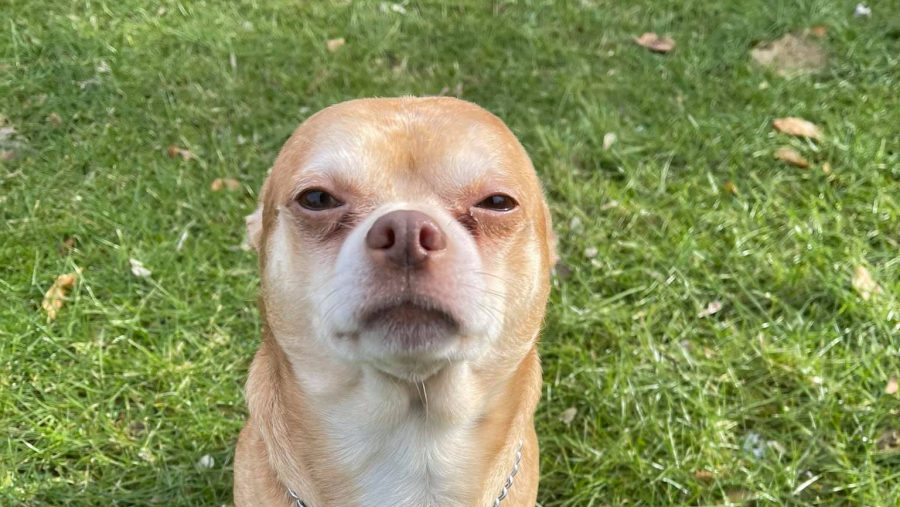 An adoption ad for a “demonic Chihuahua” named Prancer has gone viral, with the foster owner warning he is “more like a vessel for a traumatised Victorian child”.

In a post shared on Facebook last week, Prancer’s foster owner Tyfanee Fortuna, who lives in the United States, said she had tried to make the two-year-old pup sound “palatable”.

“There’s not a very big market for neurotic, man-hating, animal-hating, children-hating dogs that look like gremlins.

“But I have to believe there’s someone out there for Prancer, because I am tired and so is my family.

“Every day we live in the grips of the demonic Chihuahua hell-scape he has created in our home.”

In her hilarious post, Ms Fortuna said Chihuahua owners would understand what she was talking about.

“He’s literally the Chihuahua meme that describes them as being 50 per cent hate and 50 per cent tremble,” she wrote. 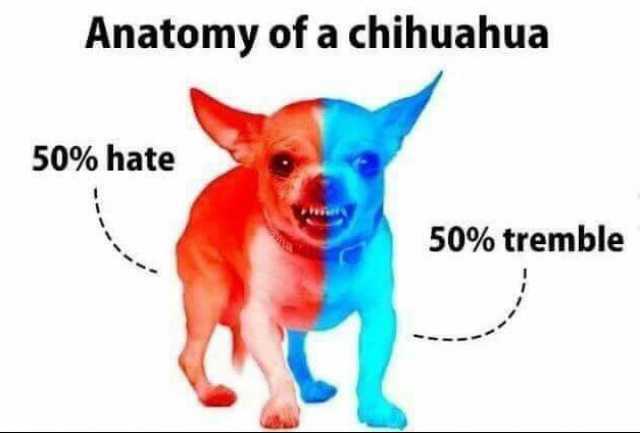 “He was owned by an elderly woman who treated him like a human and never socialised him,” Ms Fortuna said.

“Prancer only likes women. Nothing else. He hates men more than women do, which says a lot. If you have a husband, don’t bother applying unless you hate him.”

Social media users have praised Ms Fortuna for her funny description of Prancer, saying they hope she finds the right home for him soon.

Now that more than 44,000 people have shared her post, Prancer is bound to meet his perfect match.