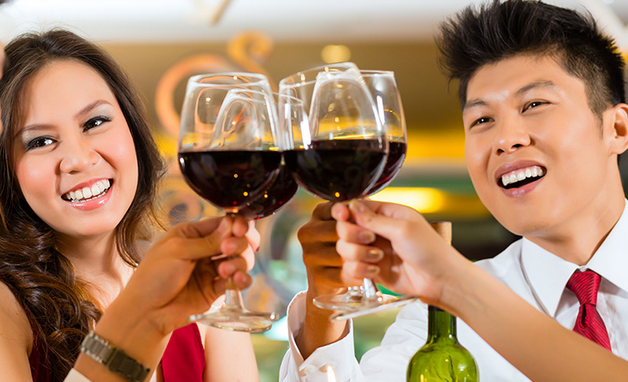 Australia has already taken its grievance about blocked Chinese barley exports to the WTO, as one of many commodities that are in dispute with its number-one trading partner, including beef, lobster and coal.

“One of the things we are very keen to do is to make sure with our trade disputes with China is that we are using every means we can to deal with them,” Mr Tehan told Sky News’ Sunday Agenda program on Sunday.

“Obviously the World Trade Organisation is one of those mechanisms.

The minister is about to embark on a trip to Europe, which will include a meeting with the WTO director general in Geneva.

Mr Tehan said as the global economy emerges from the COVID-19 pandemic, Australia does not want to see a shift towards protectionism and it is a time to be working together.

“If you look what happened post-Second World War, it was that trade liberalisation agenda which helped countries out of poverty to make sure developed countries continue to provide increased living standards in all countries.”

During his trip to Europe from Wednesday, Mr Tehan will meet counterparts from France, Germany and the European Union in Brussels.

He said the world needs to look at ways to address so-called “level playing field” issues to make sure everyone is adhering to the rules.

“That’s going to require new forms of diplomacy, new alliances, new groupings when it comes to dealing with these trade issues,” the minister said.

“That is something I will be looking at and talking to my counterparts as I make this trip.”