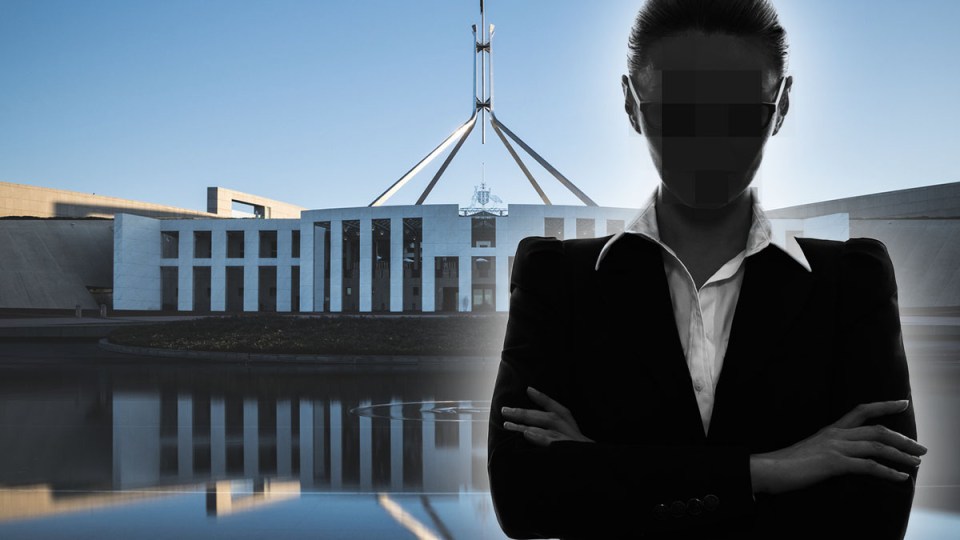 Changes are being made to the Sex Discrimination Act, but legal experts say it's not enough. Photo: TND/Getty

The federal government’s expansion of the Sex Discrimination Act to include politicians and judges is still far from adequate, prominent legal experts say.

Instead, they want a “dramatic overhaul” of the legislation.

It follows the federal government’s announcement on Thursday that it will amend the Sex Discrimination Act to include politicians and judges, who have previously been exempt from the laws.

The government said it will also adopt all 55 recommendations contained in the Respect at Work report, either in full or in part.

So what are the changes?

Key changes to the Fair Work Act and the Sex Discrimination Act:

Why were MPs and judges exempt in the first place?

Karen O’Connell, an associate professor of law at the University of Technology Sydney, said judges and MPs were left out due to a narrower definition of ‘workplace participant’ in the previous legislation.

“Judges and MPs, who aren’t standard employers or employees, didn’t fit within it,” Professor O’Connell said.

“They weren’t singled out.”

Do the changes go far enough?

Not according to Professor O’Connell, who helped Sex Discrimination Commissioner Kate Jenkins prepare her landmark Respect at Work report.

“The main thing I wanted to see them take on board, is positive duties in the act, with enforcement,” she said.

Under this model, she said the onus lies on employers to create a workplace in which sexual harassment is prevented, rather than relying on the victim to “take a report through various hurdles”.

Although the government agrees with this change in principle, Attorney-General Michaelia Cash indicated it still may not be legislated.

“We want consistency and we want to reduce complexity. So we’re going to now look at how you could implement that in the Sex Discrimination Act, but not make the system more complex and not confuse people as to where to go.”

“I don’t think that system has got a nuanced idea to include the range of sexually harassing behaviours as a health and safety issue.”

Simon Rice is a professor of law at the University of Sydney and co-author of a book on sex discrimination titled Australian Anti-Discrimination and Equal Opportunity Law.

He said a dramatic overhaul of the Sex Discrimination Act would be “really exciting”, but that’s not what is happening.

“It’s an old piece of legislation. People should be aware that it’s adding another barnacle onto an old boat,” he said.

“So they’re going to add Parliament and courts to the definition of employers. That’s not a radical overhaul – it’s just stretching the coverage to another group of people.

“It’s a good thing, but it’s not radical. A serious overhaul would be redefining harassment and banning it in public.”

Changes to Sex Discrimination Act are ‘not a radical overhaul’: Experts