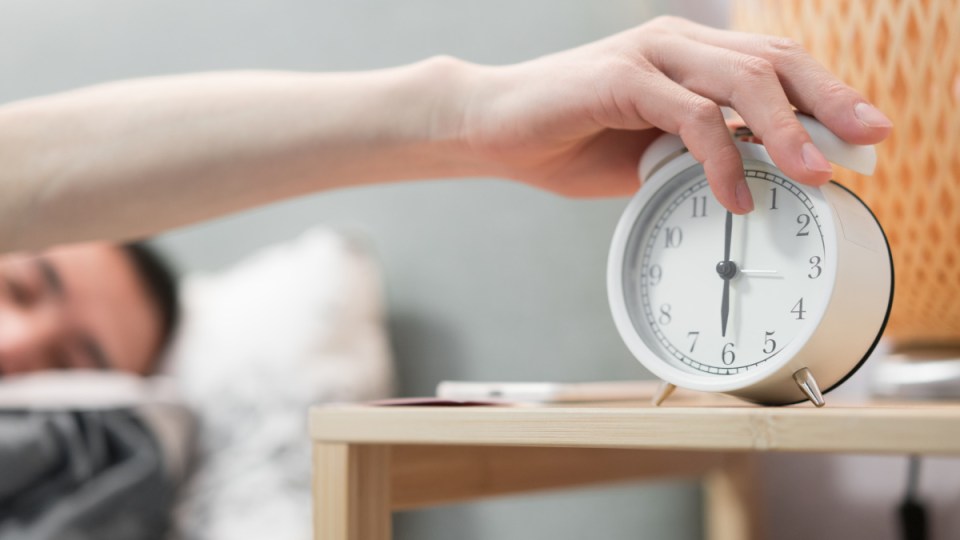 Daylight savings will come to an end on April 4. Photo: Getty

Daylight saving will come to an end on Sunday, and most Australians will wind back their clocks one hour.

From April 4 in New South Wales, Victoria, South Australia, Tasmania and the ACT, sunrise and sunset will be about one hour earlier than the day before.

That means there will be more sunlight in the morning, so there’s no excuses to avoid walking off those Easter bunnies.

It’s likely your smartphone and computers will automatically tick over the time for you, but you’ll need to update old-school devices like analog clocks, alarm clocks, microwaves and some cars.

The time will stay the same in Western Australia, Queensland and the Northern Territory, which do not observe daylight savings.

As for the rest of us, we’re going to gain one hour of precious sleep – a fact many Australians rejoice when we reach this time of the year.

Is it true daylight saving is bad for us?

Although some people are unfazed by daylight saving, others have complained of suffering mini jet-lag, poor health and interrupted sleeping patterns.

And they’re not alone.

Many scientists say daylight saving is bad for our health as it disrupts our natural body clock.

Just like we have time zones so that we can keep timing consistent across the world, we also each have a system in our body – known as circadian rhythms – that helps keep our physiological timing in check.

In 2020, a study by the American Academy of Sleep Medicine found the change to daylight saving can cause a “phase delay” in our circadian rhythms that can have fatal consequences.

In some instances, this body clock disruption has been linked to increased risk of heart attacks, stroke, depression and even car accidents.

The switch to daylight saving time in October – when clocks are turned forward an hour – appears to have more negative health effects than the change back to standard time in April.

According to the study, traffic accidents increase in the first few days after changing to daylight saving time, “with an increase in fatal crashes of up to 6 per cent in the United States”.

Another unexpected side effect identified in the study was volatility in stockmarkets.

“While reasons for this are not entirely clear, proposed mechanisms include the impact of sleep deprivation on frontal lobe functioning, which may result in impaired judgment and decision-making capacity,” the report’s authors wrote.

Although there is no clear evidence directly linking the changing time zones with an increase in fatal or serious injury crashes, experts in Australia are also increasingly of the view that changing our “body clocks” can lead to fatigue-related crashes and poor decision making.

What’s the point of it?

Those in favour say it gives people more time to get outside and do fun activities in the sunshine from October to April.

Some say it also reduces energy consumption, as people tend to spend more time outdoors instead of at home watching television or using appliances.

Daylight saving is over and winter is coming. Here’s what it means for you